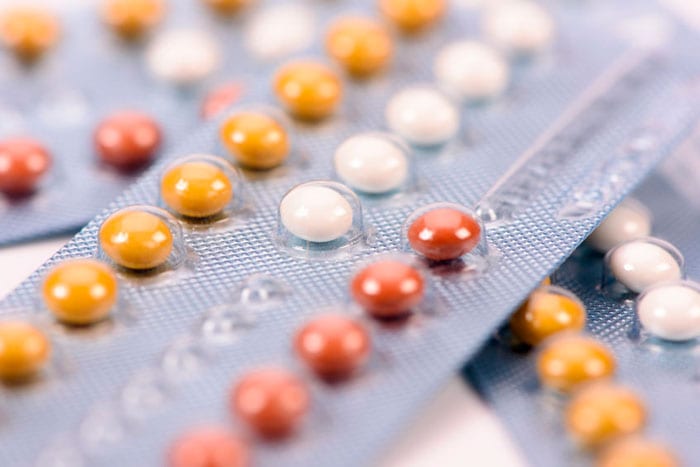 WASHINGTON, DC – In a stunning move the makers of Dilaudid (hydromorphone) have officially changed their product name to “That One That Starts with a D.”  The move comes about as lawmakers attempt to curb the growing nationwide use of opioids for inappropriate pain syndromes.

“Changing tides in the pain drug market have made doctors weary of prescribing Dilaudid, even when patients demand or request it.  After this change we hope to see a large uptick in usage, especially in EDs across America,” Shawna Tweedy, a company spokesperson, informed Gomerblog.

To kick off their new labeling, the company hopes to change the pain scale from a 0-10 to Tylenol-to-That One That Starts with a D.  “We feel it’s silly to ask a patient ‘Is this the worst pain in your life?’ because, quite frankly, very few have ever experienced such agony.  It is unfair that those brave enough to shine light on 10/10 arthritis pain should have to suffer with inferior, evidence driven anti-inflammatory medication,” stated Tweedy.

Makers of Norco and Lortab have protested stating, “Why didn’t we think of that?”  All is not lost, however, as combo pill Norcolace, a Norco/Colace combination, is expected to hit shelves later this year.  Not to be outdone Miralortab, a Miralax/Lortab, will follow suit. Though both these companies are dealing with massive backlash after crowdsourced naming campaign promises were reneged upon after the name PoopyMcPainControl won first place.