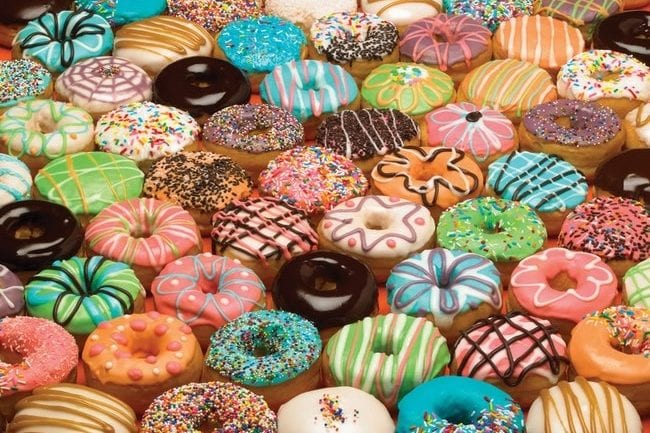 The American Diabetes Association (ADA) was relentlessly mocked on Twitter over the weekend for asking conference attendees to remove any tweets that contain photography of the conference. This was viewed as a threat to open sharing of important and cutting edge medical knowledge that has become standard at most conferences. The ADA claimed they were legally obligated to prevent sharing of photos on social media, but we knew better. What was the ADA trying to hide? Fortunately, we were able to sneak a few photos of the conference before being escorted out by the diabetes police. The results were shocking. 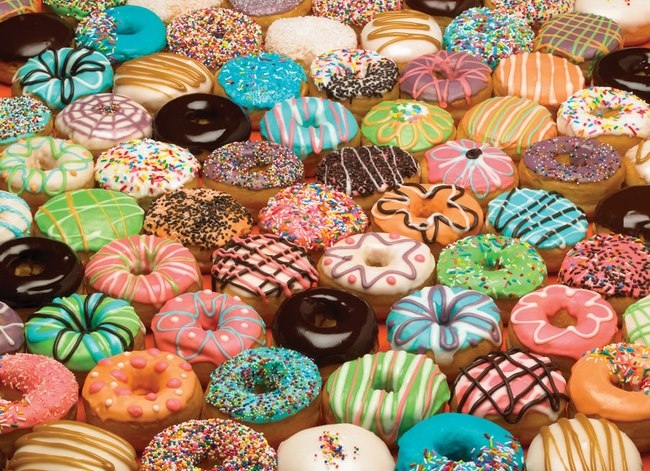 The ADA had thousands of donut tables throughout the conference.  It’s no surprise they didn’t want this spread around on social media.  Some of them were even jelly-filled!  Disgraceful! 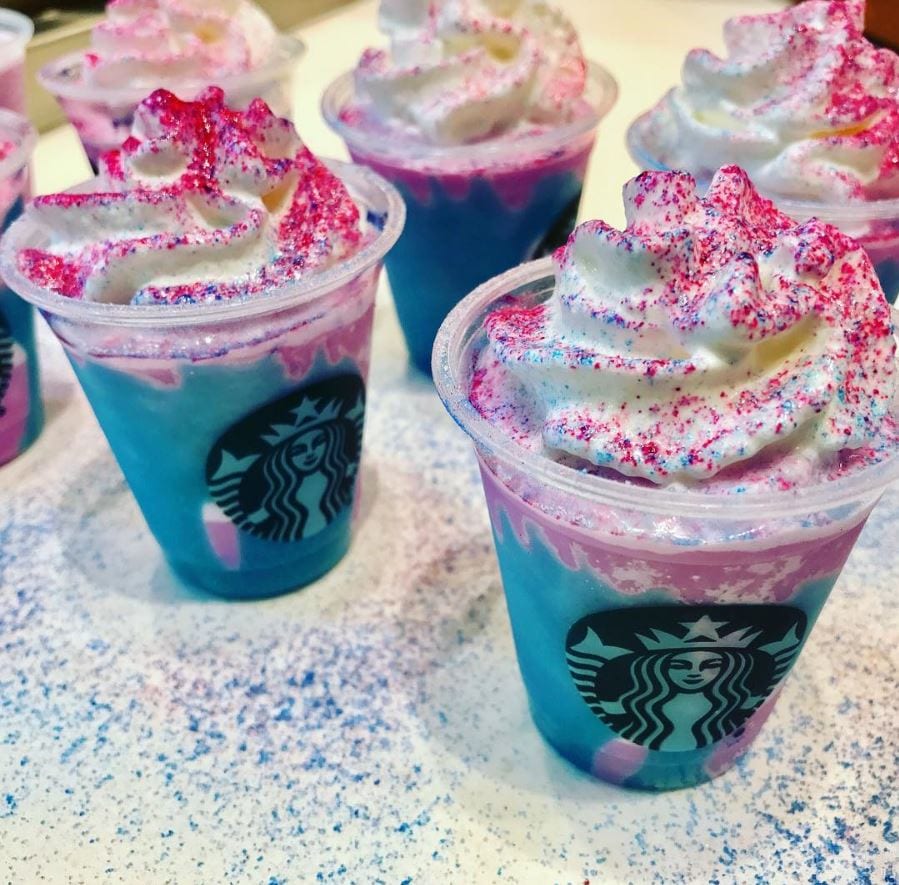 You didn’t have to walk more than 10 feet in any direction before you ran into a Unicorn Frappuccino.  Now we know why Starbucks stopped selling them.  The ADA bought all of them for their diabetes conference! 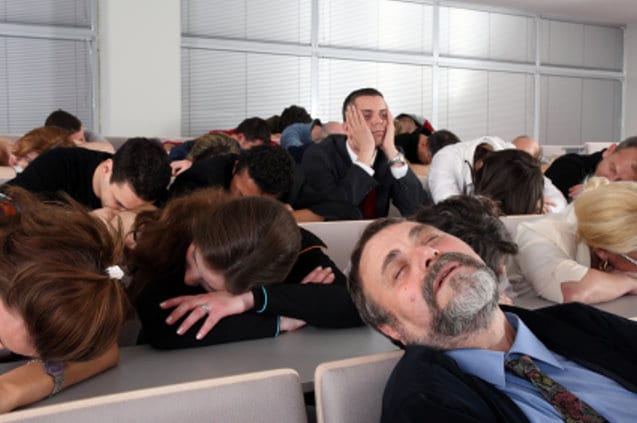 This photo was taken after the all-you-can-eat donut lunch on Saturday.  Everybody’s sleeping! 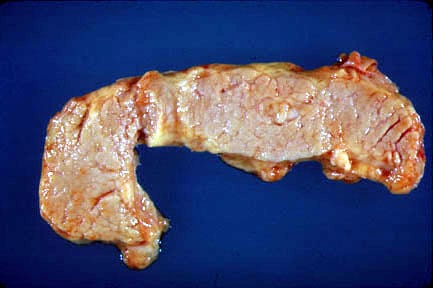 We found a human pancreas on the floor of the exhibit hall!  The ADA sure doesn’t seem to care about those beta islet cells! 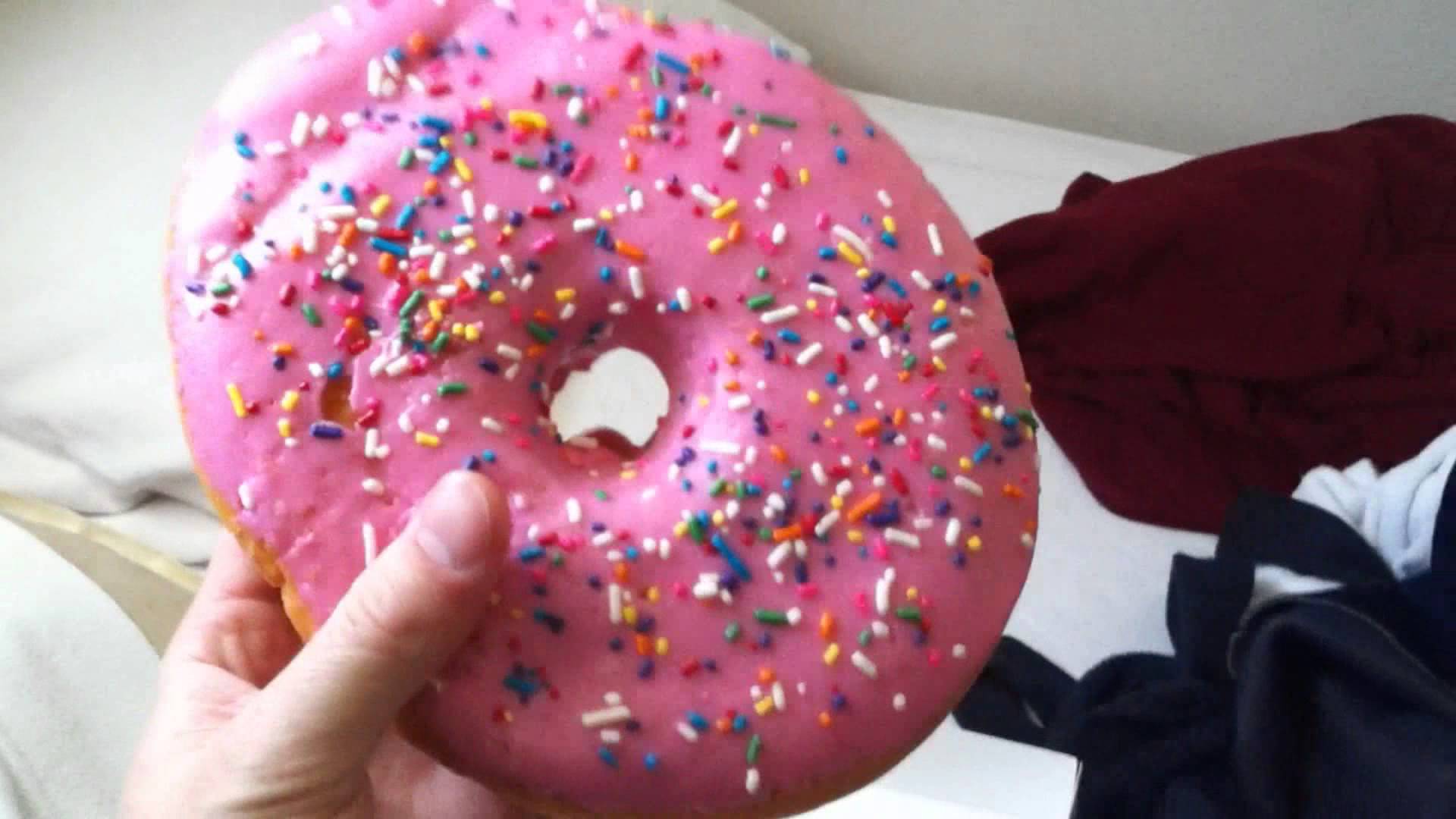 One of the ADA officials snuck this giant donut into my bag while I was distracted.  I almost got on the plane home with it! 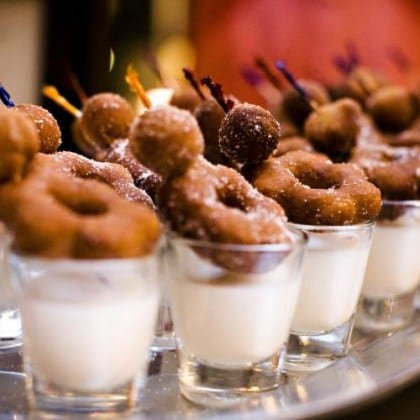 Snacks given at the exclusive “Donut Society” meeting.  This is a prestigious ADA society you can only join by invitation.  They love donuts! 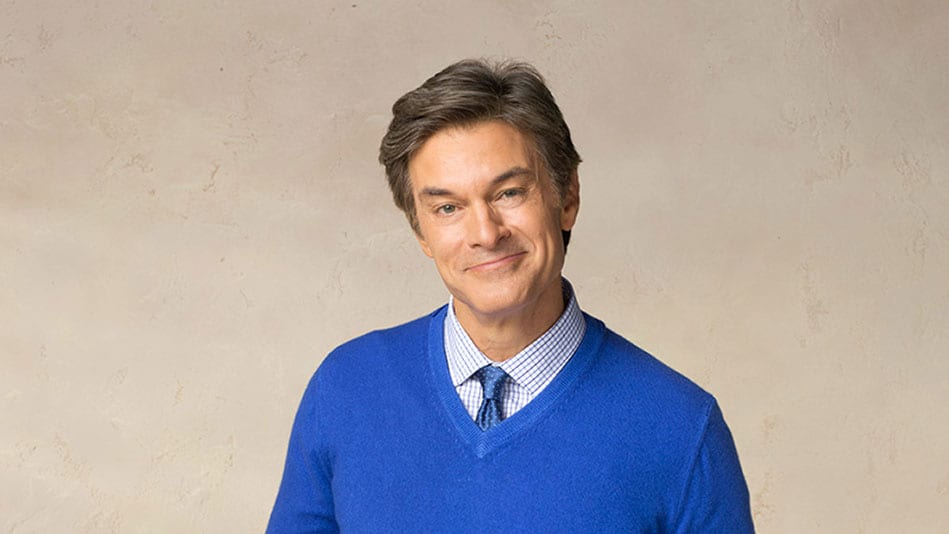 Dr. Oz was there wearing a sweater!  He was crushing bear claws all afternoon! 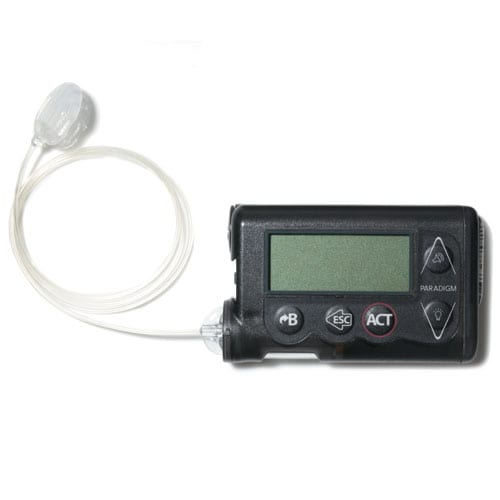 Insulin pumps were being given out for free all weekend, but not for pumping insulin.  They were filled with chocolate milk!! 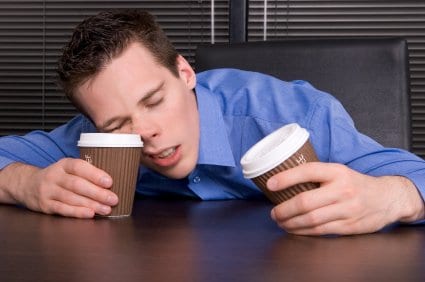 This guy couldn’t stay awake after 2 coffees!  He was only aroused by the smell of fresh glazed donuts outside the auditorium. 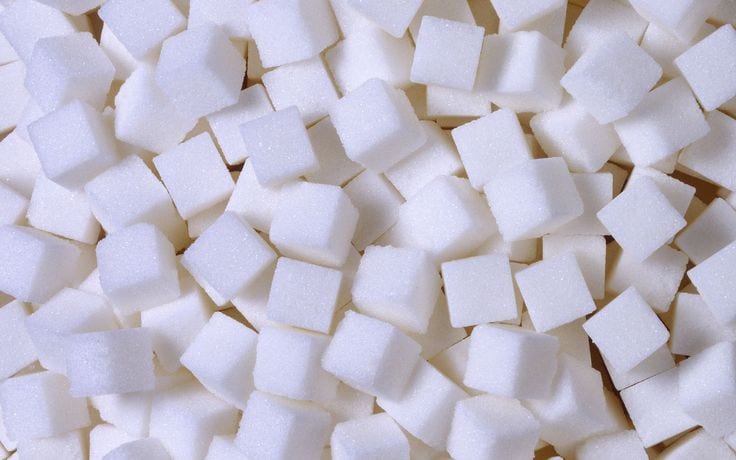 At the end of the conference they ran out of donuts, so they gave everybody handfuls of sugar cubes!