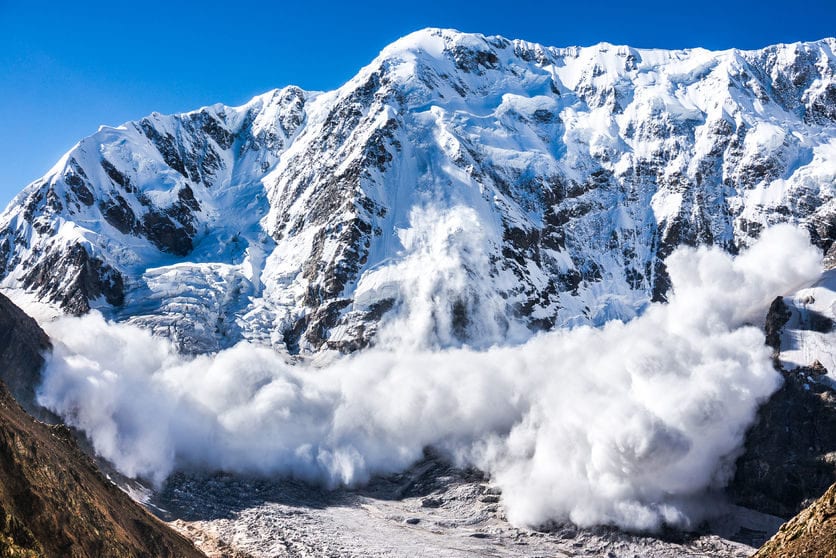 NEW ORLEANS, LA – Nascent intern Jesse D’Amato was only part-way through the opening line of his history of present illness (HPI) when supervising Tulane University internal medicine attending Amy Zabrocki promptly sounded a Code Blue.  The situation remains fluid as rescue efforts are underway to rescue the intern’s chief complaint (CC) amidst an avalanche of past medical history (PMHx).

D’Amato started the admission presentation in good shape by stating, “Mrs. Landry is a 46-year-old white female with COPD on home oxygen and CHF.”

“The trouble is that he kept listing medical problem after medical problem without ever getting to the chief complaint,” explained Zabrocki, adding that after COPD and CHF D’Amato mentioned conditions such as T2DM, HTN, hyperlipidemia, goiter status post thyroidectomy complicated by hypothyroidism, gout, bilateral hip replacements (left in 1989 and right in 1990), bilateral knee replacements (left in 1999, right in 2003), bilateral cataract surgery (left in 2005, right in 2006), a benign left breast mass, recent yeast infection, to name a few.  “I kept waiting for him to say ‘presenting with a chief complaint of’ but it never happened.”

Zabrocki, now in her tenth-year as a supervising physician at Tulane, has seen this before, and didn’t hesitate to intervene.

“During this time of year, chief complaints suffocate and nearly die under the heavy burden of tens if not hundreds of past medical problems listed in the HPI,” said Zabrocki, hoping the CC does not progress to respiratory failure or septic shock.  “Just mention two or three of the medical history pertinent to the chief complaint.  Interns forget that there’s a section after the HPI called the past medical history.”

The Code Team has performed a bedside PMHxectomy in order to decompress the HPI, though the chief complaint’s vital signs remain borderline.  Zabrocki comforts a shaken D’Amato, hoping that the chief complaint will pull through.  The CC will likely be transferred to the ICU.

“Hey, it’s a mistake that can happen to anyone of us, it even happened to me,” said Zabrocki as she recalled a bleak night shift in 2004 where in signing out a patient to a colleague the next morning she managed to omit the chief complaint entirely and delved right into the plan of nursing home placement.  “The loss of that chief complaint haunts me to this very day.”