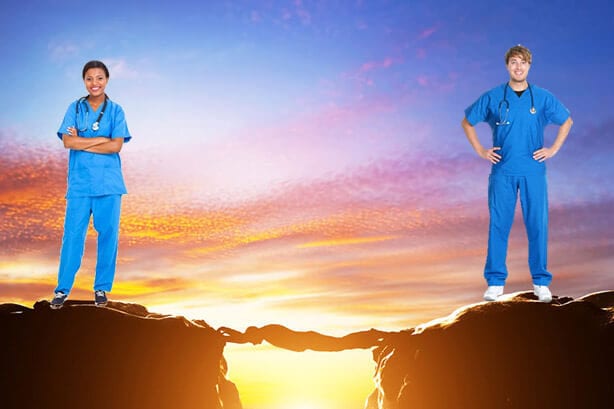 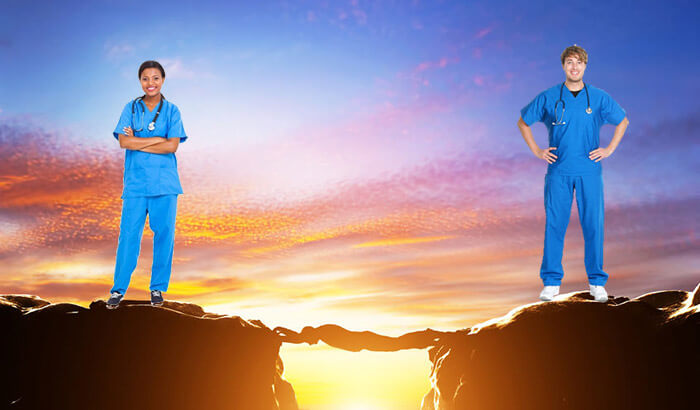 BOSTON, MA – A new study published in the Journal of the American Association of Nurse Anesthetists found that CRNA’s are just as proficient and effective at taking breaks as their physician counterparts.  The study performed at Johns Hopkins Hospital found that CRNAs consume as much coffee, nearly twice as many donuts and an equal amount of danishes as anesthesiologists.

“It finally confirms what everyone already knew all along,” said Steven Soduku, CRNA RN BSN BLS ACLS GED OPP BAMF, who has over 10 years experience as a nurse anesthetist. “I would put my break frequency, duration, and caloric consumption up against any anesthesiologist in the state, even Dr. Arick Lunchbocks.”

When reached for comment, Lunchbocks claimed, “The methodology of the study was clearly flawed.  It didn’t take into account the breaks where anesthesiologists had bigger danishes or drank colder coffee and things of that nature.”  As expected, he referenced the training difference saying, “We have 4 years of medical school, an internship where we actually have to see clinic on some rotations then another 3 years of training in taking breaks.”

Soduku countered, “Dr. Lunchbocks forgets that we have a minimum of a year of critical care nursing break experience before we even start our two year CRNA training.  We also learn about proper breaking from anesthesiologists during our training.”

Lunchbocks and Soduku were last seen heading into the breakroom for a Saltine cracker eating contest followed by competitive napping to settle the debate once and for all.