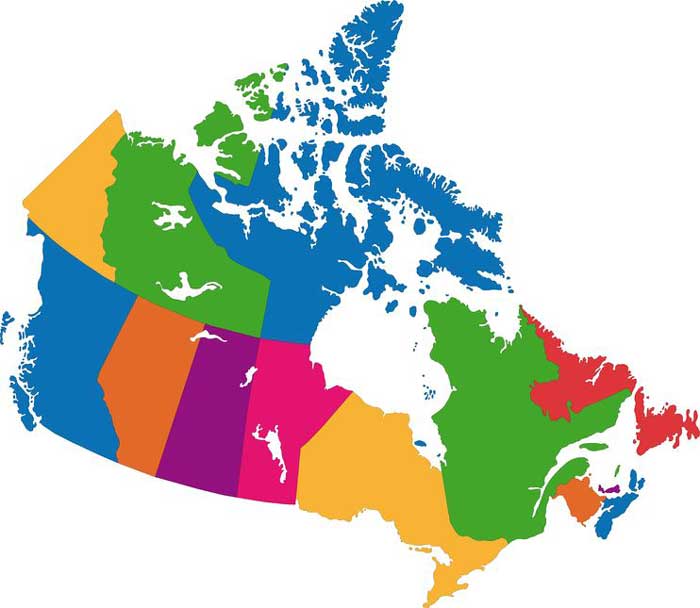 British Columbia: 43-year-old female worried she accidentally overdosed on Gingko baba when she took two times the amount on her way to yoga. Feeling tingly inside.

Saskatchewan: Who? Not in waiting room when called at 11:05.

Ontario: Purposely hit in the face with a hockey stick during a Toronto Leafs games.

Quebec: Accidentally hit in the face with a protest sign while protesting. Unsure which protest. Appears confused.

Prince Edward Island: 67-year-old farmer trampled by cow on farm. Right leg externally rotated and shortened. Turned down pain meds. States morosely, “The worst thing is I don’t know which cow it is, because they’re all black and white.”

Nova Scotia: 43-year-old male with fish hook to eyebrow. Tetanus given in triage.