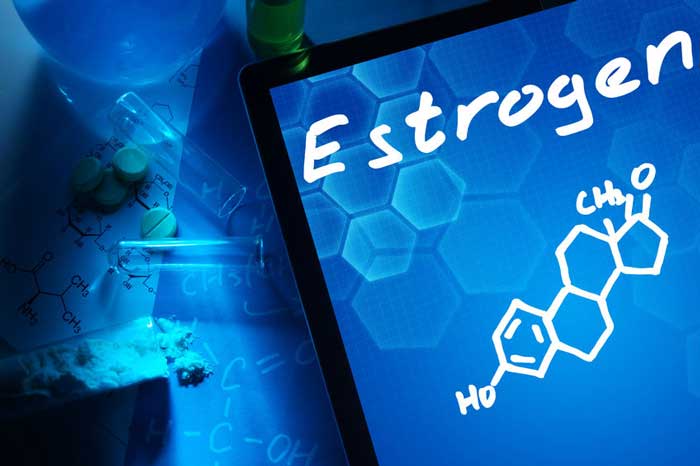 A recent study by the University of North Carolina at Chapel Hill has identified categorized the strange personality and behavior changes of male nursing students. Estrogen Toxicity Spectrum Disorder (ETSD) has been shown to cause abhorrent behavior of those in the landmark longitudinal study. 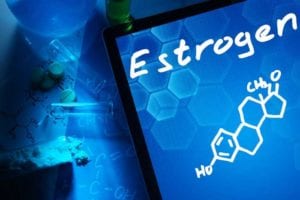 It is well known that males comprise only 7-10% of the nursing profession and admission to nursing schools. It is for this reason that ETSD has been largely ignored until now. Nursing school Junior Matt Norwood described his ETSD this way: “I was one of only three guys in my nursing class of 42, and after nine months in school, I started having strange thoughts.”

Norwood goes on to say, “I used to have poker night with my buddies and we would sit around, tell jokes, play poker, drink cheap beer and smoke cigars. Now for poker nights, for some reason I want to drink Cosmopolitans, smoke Virginia Slims, and play bridge. I also feel compelled to be super critical of my classmates too!”

Research demonstrates higher than normal levels of estrogen in Norwood’s body which is thought to have been absorbed while in nursing school. Nursing school Senior John Jenkins was elated to get his diagnosis of ETSD stating, “One day while perusing Pinterest, I though I was going crazy. I seemed to develop some odd bitch*ness about once a month but though it was all in my head.”

Jenkins is now on testosterone supplements which he also hopes will alleviate his dysmorphic ideation that his “ass looks fat in these scrubs.” Other symptoms of ETSD in male nursing students as well as Nurses include, but are not limited to:

If you are a male nursing student or Nurse, please be aware of this illness and seek help from your healthcare provider or endocrinologist before you end up marrying a doctor, or worse!