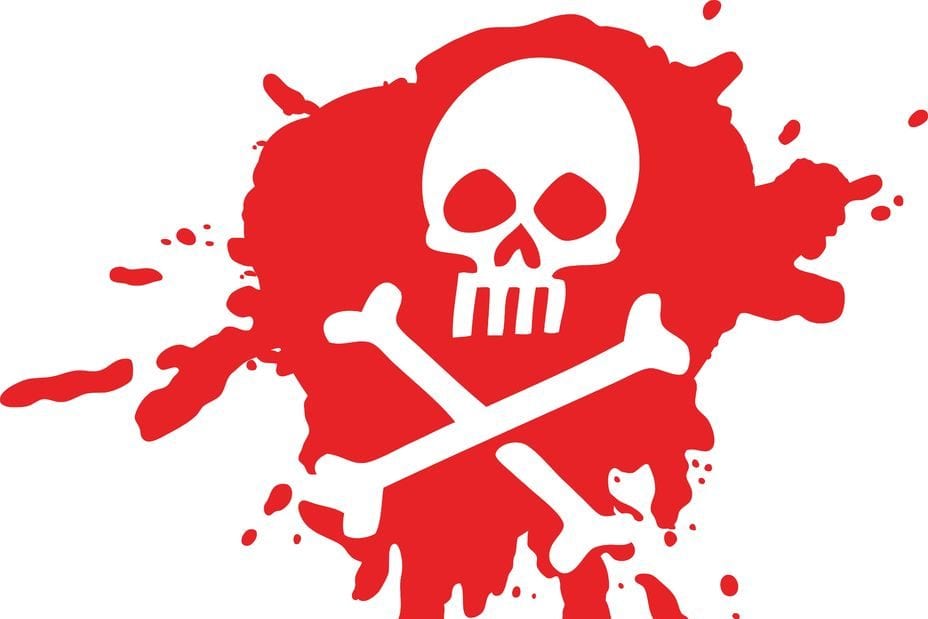 ROCHESTER, MN – “Look, I know he’s a world-renowned cardiologist, but call me crazy, I’m having a few reservations.”  That’s what patient Vera Brown told Gomerblog after she noticed a large skull & crossbones tattoo on the right forearm of her cardiologist David Hammock during an office visit just hours ago.

“I’ve heard amazing things about him, that he has the steadiest of hands,” Brown added, enlightening us with several stories of family members and friends whose lives have been made better thanks to Hammock and his unmatched technical skill, outstanding bedside manner, and unbelievable charm.  “But one of those steady hands is mere inches from that skull!  What if that’s my skull on his arm?  What am I supposed to think?”

Brown could be heard saying under her breath, “Goodness, that’s a lot of blood in that tattoo.”

Hammock is considered one of the top cardiologists at the Mayo Clinic.  He is well-published, has won numerous teaching awards for his work with medical students and residents, and is an all-around nice guy.  Brown had an abnormal stress test, and Hammock is recommending cardiac catheterization.

Brown has been reluctant to consent.

“Okay, now if he had a tattoo of a heart or an aspirin or metoprolol, I could get on board with that.”  Brown was nervous now, fumbling through her medication list as she wonders if the Coumadin for her atrial fibrillation is really necessary or maybe just a poison to kill her off.  “I mean, isn’t Coumadin rat poison?  And you know what the symbol is for poison, don’t you?”  She couldn’t shake the image permanently inked on Hammock’s skin.

One of Hammock’s fellow cardiology colleagues, a Dr. Pauline Feuerstein, has offered Brown a second opinion.  Brown is leaning towards that direction, and Hammock has even encouraged her to do so.  Unfortunately for Brown, she doesn’t yet know about Feuerstein’s killer ankle tattoo of a blood-soaked zombie eating a human fetus. 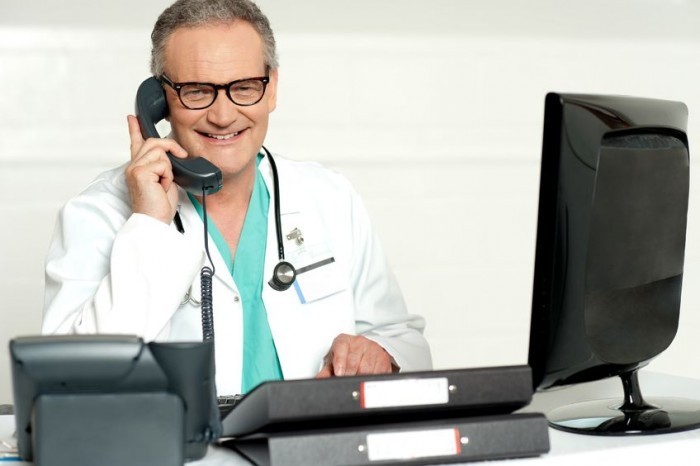 What ‘Thank You for the Interesting Consult’ Really Means, Part 2

1.1KShares This is a continuation from our first post: What “Thank You for the ... 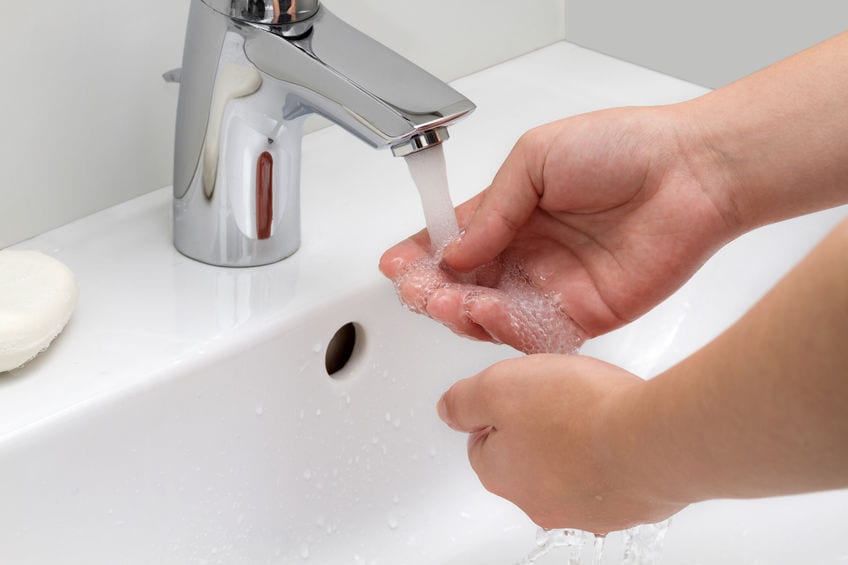 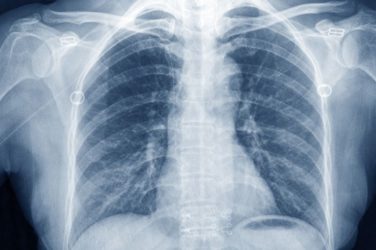 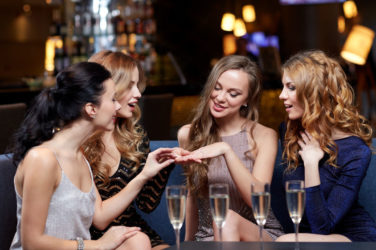 210SharesINTERCOURSE, PA—The great Beyoncé once never said, “If you didn’t want it, you shoulda ... 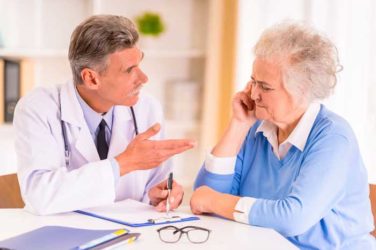 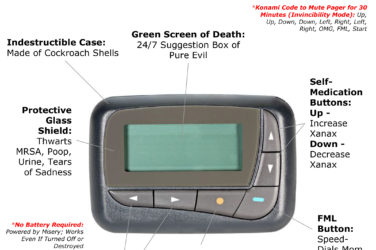 Video Tutorial: How to Return a Page