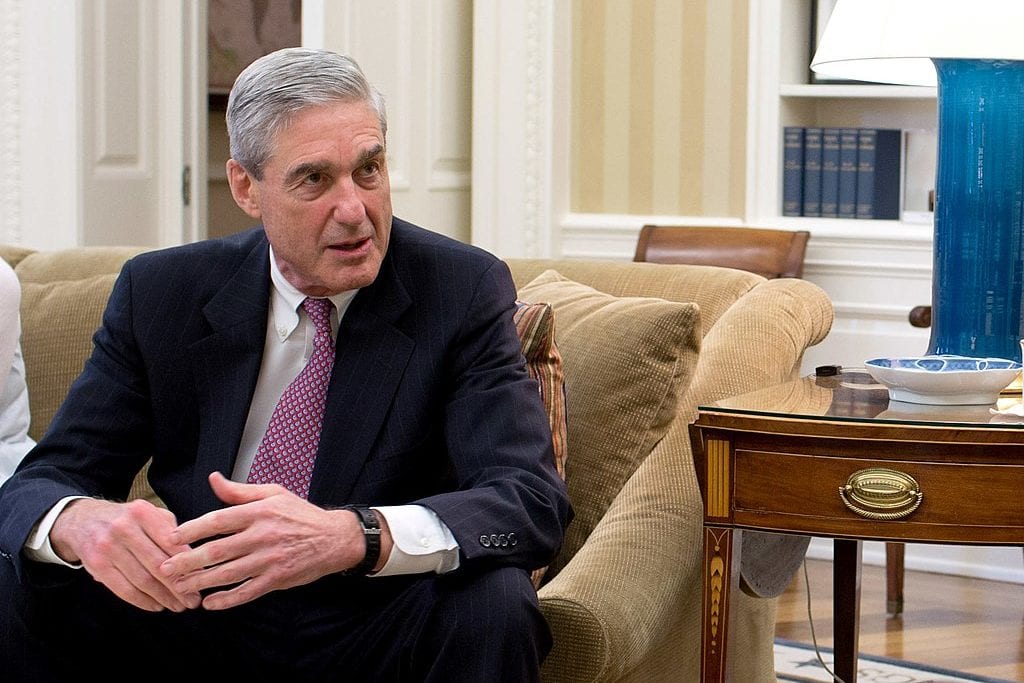 GOMERBLOG HQ – The first charges arising from special counsel Robert Mueller’s investigation has been approved by a federal grand jury in Washington, D.C., and sources close to Gomerblog have reason to believe that Anesthesia will be indicted and taken into custody later this week.

“Though the charges remain sealed, we are pretty darn certain that it’s Anesthesia, I mean, come on, right?” said CNN legal analyst Jeffrey Toobin.  “If we can blame Anesthesia, then we can certainly charge Anesthesia, and that’s what I think special prosecutor Mueller is going to do.  It’s gotta be Anesthesia’s fault.”

For the first time since he took office, President Donald Trump and both sides of the aisle – Democrats and Republicans – in Congress are in agreement with where the investigation is going.

“Of course, it’s Anesthesia!” together exclaimed Senate Majority Leader Mitch McConnell (R) and Senate Minority Leader Chuck Schumer (D), slapping themselves in the head.  They continued to speak word for word in unison.  “What were we thinking blaming Russia or anyone else?  It was f**king Anesthesia all along!”

Many believe Anesthesia’s Nobel Prize win in Blame prompted Mueller to look behind the drapes for the real culprit and found all the damning evidence he needed to make this indictment only months after being appointed to head this investigation.  Some experts suggest “it’s not all puppet shows and Sudoku back there.”

When asked to comment, surgical specialities unanimously responded, “We told you so.”