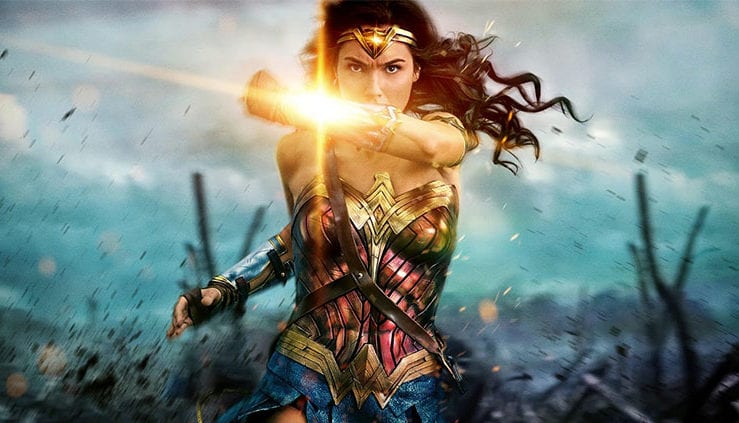 THEMYSCIRA – Wonder Woman has been under siege by emergency room personnel at Amazonian Medical Center, but doesn’t seem fazed as her Bracelets of Submission deflect all of the ER admissions left and right, never to be admitted ever again.

“I’ll be fine, don’t worry, but I will admit this current barrage is way worse than any German machine gun fire I faced during World War I, at least by volume,” Princess Diana confided to Gomerblog, as soft admissions bounce off her indestructible bracelets built by the goddess Aphrodite.  “Each admission though is pretty weak, I can barely feel any recoil.”

The Princess of the Amazon explained that when she crosses her bracelets it summons the power of the Aegis, a shield of indestructible animal hide said to be made from the skin of a she-goat that suckled Zeus as a baby, and bestows upon her a forcefield roughly twice her height.  It can withstand any of mankind’s most murderous creations: automatic weapon fire, projectile weaponry, bombs, and an ER bolus of patients that they don’t “feel comfortable sending home.”

Though she is trained in many forms of ancient and modern combat including Amazonian martial arts, Wonder Woman plans to stay on the defensive for now, happy to hold firm in the hopes that the ER psychologically caves in.

“Everything the ER is throwing at me might feel overwhelming to the normal inpatient health care professional, but they’re just like gnats to me,” Woman Woman said, still crouching under her protective and powerful bracelets, occasionally throwing in an audible yawn for good measure.  “But the moment I feel like my life or anyone else’s life is in jeopardy, I will not hesitate to use force.  I can be a killing machine… but don’t tell Palliative Care that.”

In other news, Wonder Woman is considering using her Lasso of Truth to capture any patient complaining of pain greater than 10 and ask them what their pain score really is.