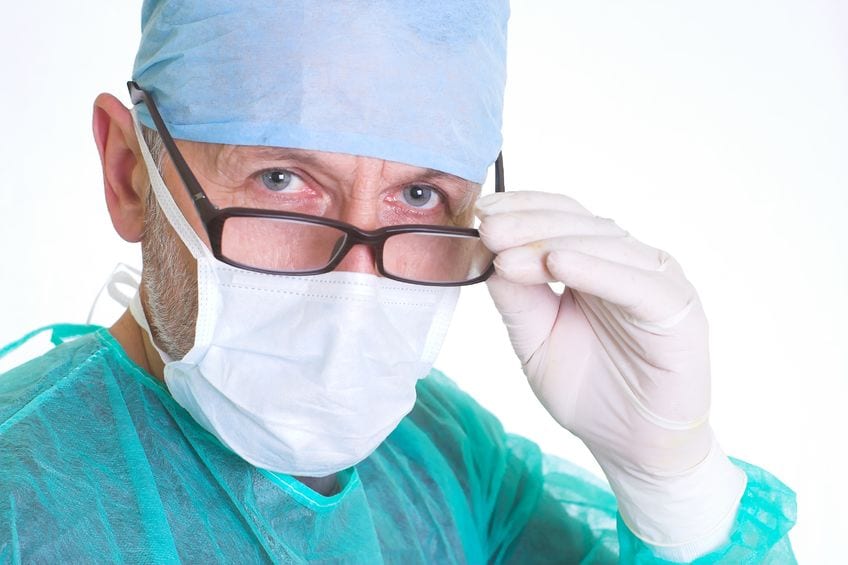 NASHVILLE, TN – After examining thousands upon thousands of male genitalia, area urologist Richard Ball-Sax has been called by patients, colleagues, friends, and family for the person he has now become: a giant, throbbing dick.

“It saddens me to see him so stiff and rigid, that’s not how he used to be,” said internal medicine colleague Carrie Prince, who then relived a memory of trying to say “Hello” to Dick The Dick only to be met with quick and decisive “Shhhh.”  Prince got riled up.  “Man, Dick’s such a prick.”

Colleagues believe that with repeated exposure to human genitals, particularly those of the male gender, Ball-Sax has become more and more like the penises he manipulates.  “See a dick, touch a dick, be a dick,” is how one colleague, who wished to remain anonymous, best summed up Ball-Sax’s mantra.

Gomerblog spotted Ball-Sax in the hallway and tried to ask him for his thoughts, but he brushed by and scoffed at us instead.  He marched straight as an arrow, though perhaps slightly curved.  He turned back several times, emitted quite the arrogant laugh. 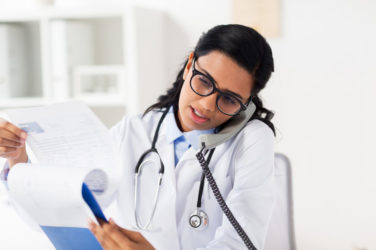 252Shares MARKERSBURG, TN – Dr. Lois Siento thinks she has the key to improving ... 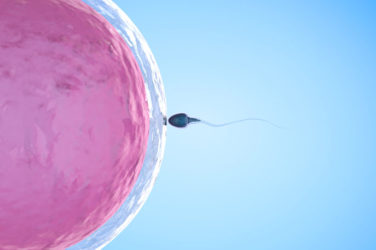 581SharesATLANTA, GA – Most people should start colon cancer screening not at age 50 ...

1.2KSharesWASHINGTON, DC – In a brilliant collaboration by the Drug Enforcement Agency (DEA) and ... 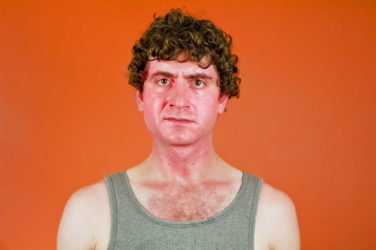 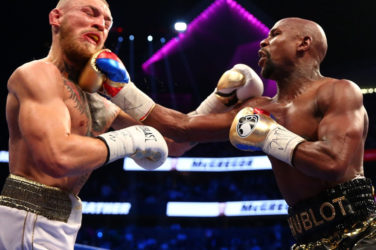 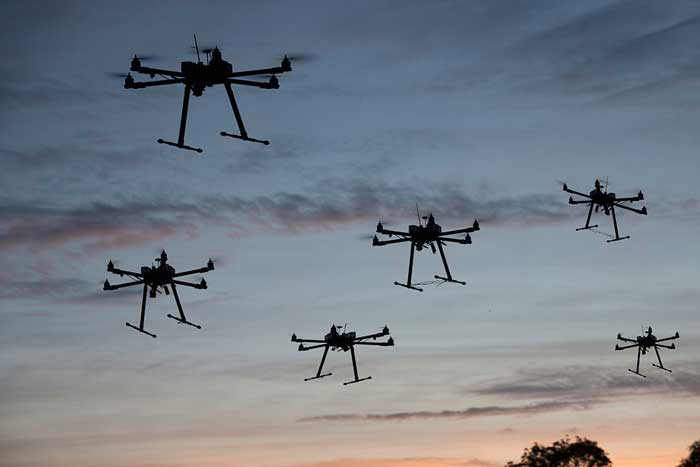 146SharesSACRAMENTO, CA – California reports rapid increases in its vaccination rates, thanks to a ...