ER Doc Sent to Penalty Box, Gets 5 Minutes for Boarding

BIRMINGHAM, AL – Just when things in the emergency room (ER) couldn’t get any worse with influenza A in full swing, all 435 beds at Birmingham Medical Center filled, and the hospital on both med-surg and ICU diversion, ER resident physician Travis Peters has just been sent to the penalty box to serve a 5-minute major for boarding.

“There was no way for me to avoid the inevitable, ref!” Peters barked while skating to the sin bin.  “Bullsh*t!  There’s no where for the patients to go!  They’re admitted but there’s no beds available.  This call is bullsh*t, total bullsh*t!”

For those who don’t follow the National Hockey League (NHL) or the ER board, boarding refers to the practice of holding admitted patients in the ER until a hospital bed opens up.  Boarded patients may sit in chairs or lie on gurneys for hours or even days, sacrificing both comfort and privacy.  Because boarding can have a negative effect on patient safety and patient satisfaction, it often leads to both a major penalty and a game misconduct.

No ER patients have reported any injuries resulting from Peters’ actions, which is why he has not been ejected.  However, he does have to serve the 5-minute major, which leaves his ER colleagues shorthanded.

“Man, we were already shorthanded and had a terrible CEDOCS score before the boarding call, we’re in deep trouble,” said ER attending Miriam Williams.  “Sure we can ice the patients but we might need to call a timeout and catch our breaths before starting on the penalty kill.”

The good news for the ER team is just 40 seconds into the major penalty, a waiting room patient got flagged for unsportsmanlike conduct: he demanded Dilaudid.  This will negate the advantage as the patient will likely sign out AMA (against medical advice). 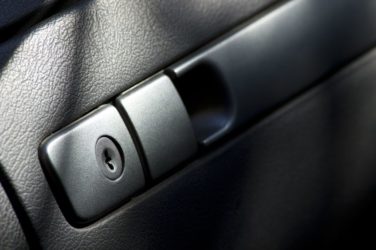 162SharesATLANTA, GA – Stuffed to the gill with unpaid parking tickets and losing Lotto ... Nation’s Surgeons Announce Plans to Sit on It

141SharesUSA – In a unified statement from general surgeons across the country, the nation’s ... 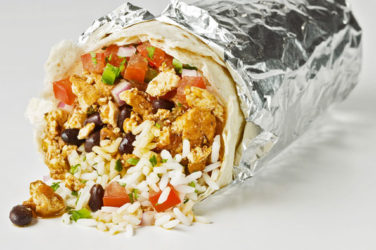 Chipotle to Win Back Customer Trust by Giving Away Free Antibiotics

3.8KSharesDENVER, CO – It’s been a very rough twelve months to say the least ... 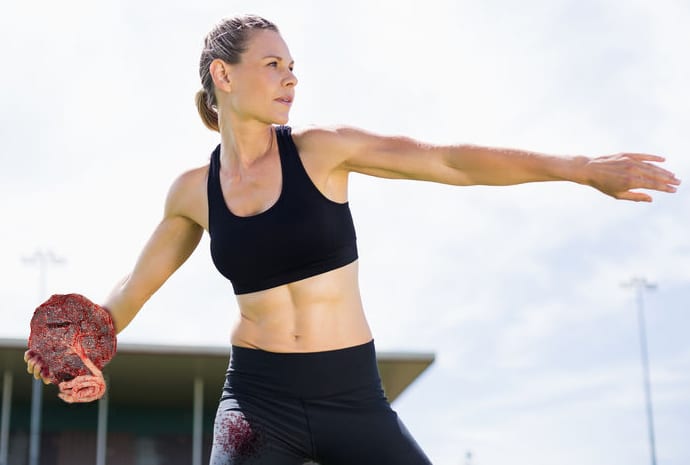 8.4KShares All health professionals will have to participate in some sort of mandatory professional ...