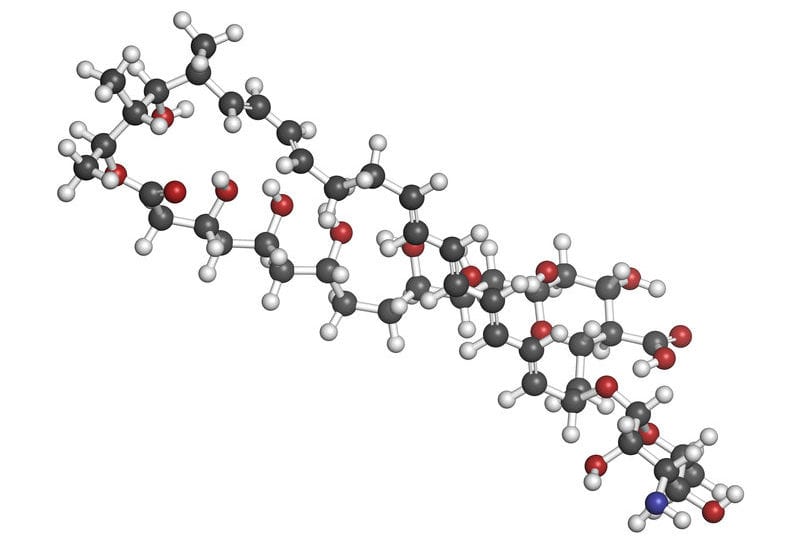 BETHESDA, MD – The medical world is at a loss for words after scientists at the National Institute of Health (NIH) dropped the megaton bombshell that nystatin isn’t a real statin after all.  That’s right: All of you who believed that nystatin was an HMG-CoA reductase inhibitor have been duped.

“The last time health care was rocked this badly was when we learned banana bags contained no bananas whatsoever,” said Honorary president of the American Pharmacists Association John Paul Gagnon.  “This is huge.  This knowledge has shaken me to my core.”

“This is not insignificant information, it could dramatically alter how we practice medicine for years and decades to come,” commented American College of Cardiology president John Harold.  When pressed further and asked if he has ever prescribed nystatin to lower lipid levels, Harold replied, “No, why would I do that?”

Realizing that this could be the tip of the iceberg, Congress is expected to approve $100 billion of additional funding to the NIH with the next goal of proving by the year 2020 whether or not penicillin is made with real pens.