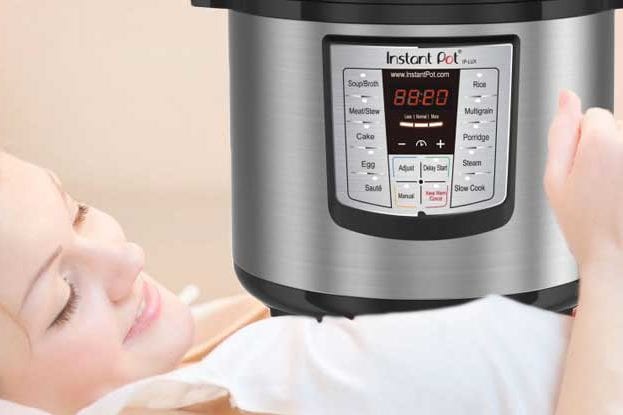 AUSTIN, TX – Gomerblog has learned that Jenna Barley, a first-time mother who gave birth to a beautiful young baby girl just two weeks ago, is more emotionally attached to her three-week old Instant Pot than her own daughter.

“Isn’t she so beautiful?” gesturing towards the 8-quart Instant Pot Duo Plus80 9-in-1 Multi-Use Programmable Pressure Cooker.  “I just can’t stop looking at her.  I want to be around her all the time.”

The Instant Pot has become a craze over the past few years.  On Prime Day in 2016, Amazon sold 215,000 Instant Pot 7-in-1 Pressure Cookers.  As wondrous as the miracle of birth may be, newly-minted parents are more in awe of their Instant Pots than the new children they’ve brought into the world.

“Check it out!”  Barley couldn’t contain her excitement, grabbing us by the hand and insisting we hold it.  “It’s not heavy and it doesn’t take up much space.”  She shushed her baby, who started to cry.  “And it can do so many things: you can make soups, broths, yogurt.  It’s a rice cooker, you can slow cook, you can make rice, you can make yogurt.  Did I say yogurt?  I’m sorry, I’m just so in love with it.  It’s so amazing.”

At that moment, Barley glares at her own baby.  “What does she do?  She just cries and poops; two functions.  My Instant Pot has nine functions!  Nine!  And it is way easier to clean.”

Barley and many other proud parents of an Instant Pot love to lie down and lay it on their chests.  They feel a true bond and connection from the moment it entered into their lives.

“I named her Isabella, it’s my grandmother’s name,” Barley said with a beaming smile, caressing the stainless steel with genuine affection.  “Which reminds me: One of these days my husband and I will get around to naming our daughter.”

Just then, Barley’s husband came downstairs and have Jenna a huge thumbs up, paired with a massive smile.

“We have some exciting news to tell you,” Barley told us.  “We’re having another one!  My husband just bought a second Instant Pot online.  We’re just the luckiest people in the whole world.” 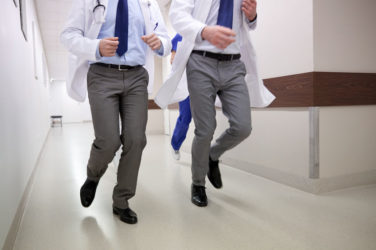 331SharesYUKON TERRITORY, CANADA – Dispatches from the frozen north today report that a group ... 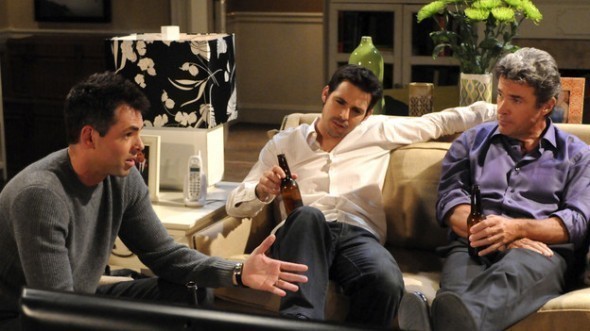 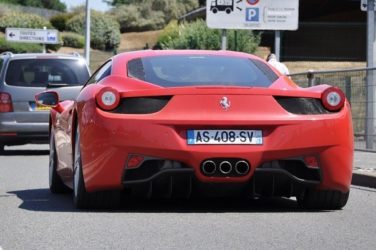 1.9KSharesMIAMI, FL – St. Mary’s Regional Hospital patients and staff were treated to a ... 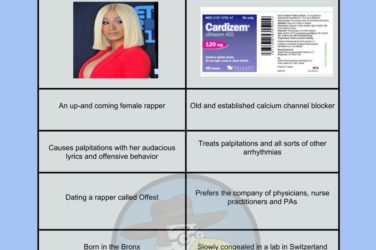 Cardi B vs. Cardizem 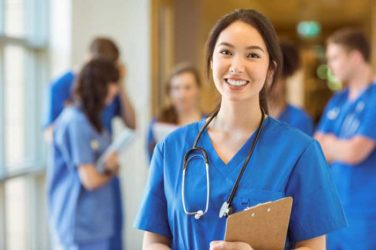 4.2KSharesALBANY, NY – Annabell Mittelschmerz is relishing the thought of graduating medical school in ...

461SharesCHICAGO, IL – In an attempt to curb the difficult behaviors of new interns ...