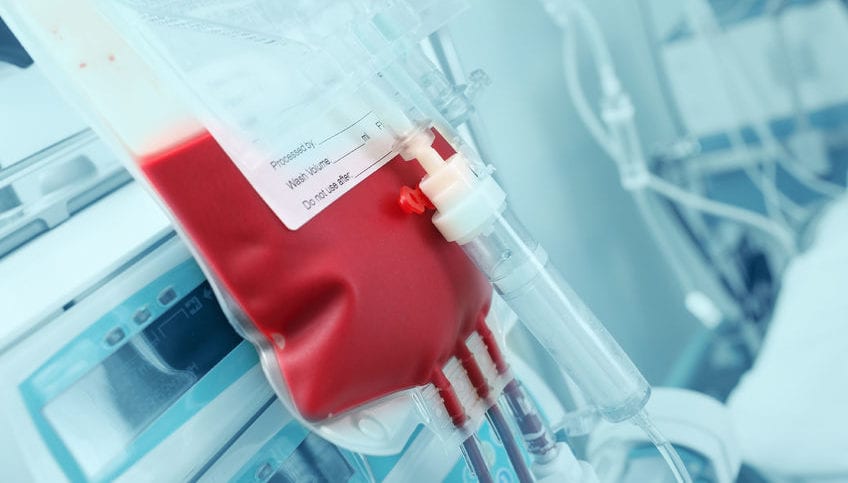 Over the past several decades, numerous studies have looked at different transfusion thresholds in all patients and in different subsets of patients.  With often conflicting and confusing results, Dr. Single-Center and co-author Dr. Danielle Double-Blind decided to perform their own study including the “critically important” ridiculously restrictive arm to “really shed some light on the matter.”

“We concluded that patients should likely be transfused before their bodies run completely out of blood, a process we remembered was called exsanguination,” explained Dr. Double-Blind.  “It appears the human body and its many organs cannot function without blood.  This is a lesson learned for us all.”

The authors did observe one upside to the ridiculously restrictive transfusion strategy: Because all patients died before the transfusion threshold was reached, no blood products were ever used.

“If you think about it, this country can avoid major blood shortages with this strategy as there wouldn’t be any need for blood since patients would die before meeting the ridiculously restrictive transfusion threshold, so there is that,” added Single-Center to what was met with an awfully-awkward silence.  “What?  Okay fine, this study was totally useless.”