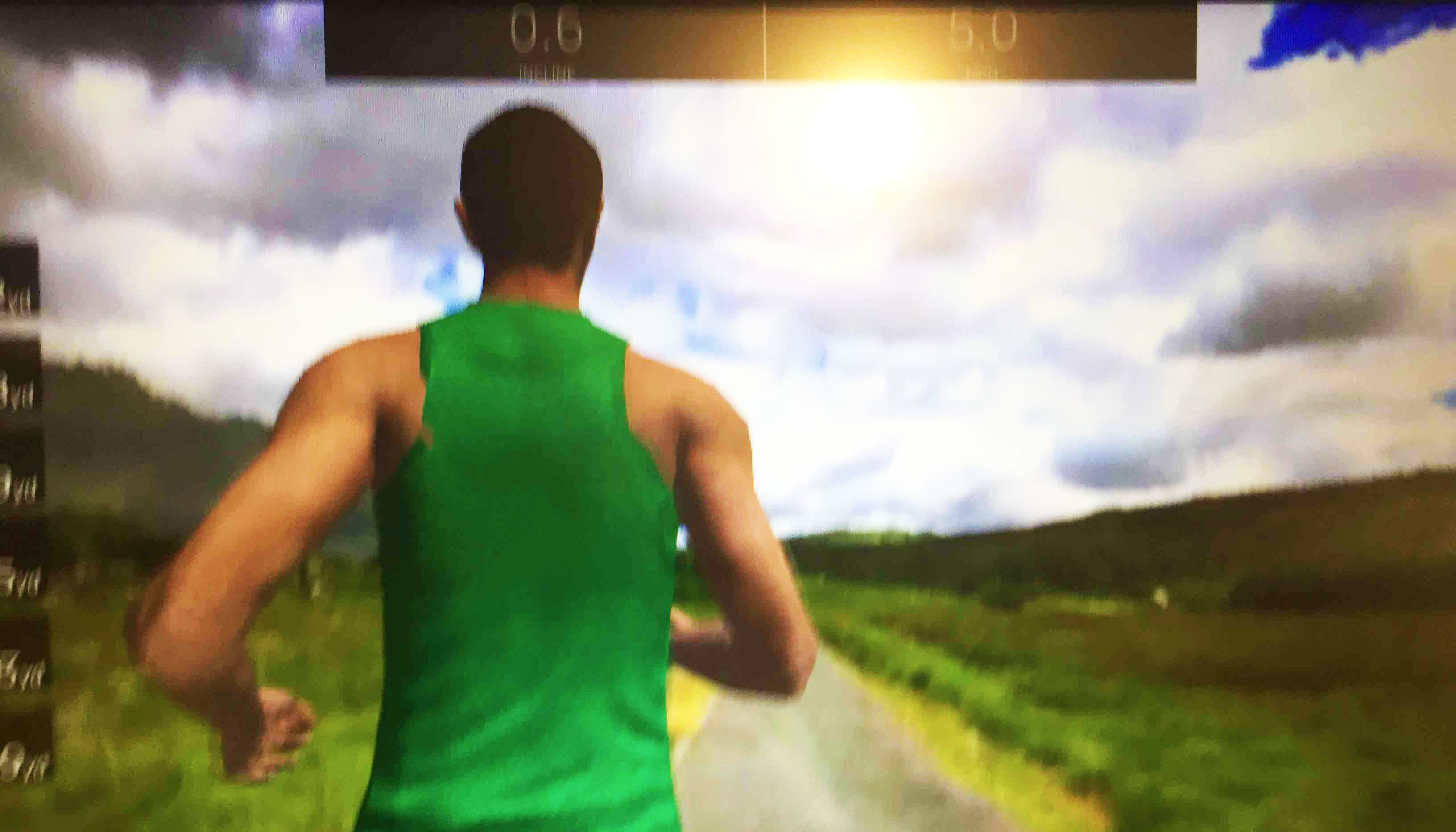 BIRMINGHAM, AL – With a rare opportunity to exercise, third-year surgical resident Jason Mann’s excitement to go running on his apartment complex treadmill this morning quickly faded less than one mile into the run when an a**hole virtual runner refused to move out of his way to let him pass.

“Damn it, move!!” Mann screamed at the runner wearing a green shirt, his entire backside blocking the beautiful virtual view of the lush Irish fields.  “You aren’t even wearing any headphones, move!  I know you can hear me, Guest!  F**KING MOVE!!”

Mann really wanted to go for a run outside, something he doesn’t see too often in his residency training, but the torrential thunderstorms threw that plan out the window.  But then he remembered about the fitness center in his building and Mann regained his enthusiasm, particularly when he realized it was one of those fancy-pants Life Fitness treadmills with all those interactive courses.

“I typically hate running on treadmills, but I’m with okay with these because you can kind of escape  to places like New Zealand or Utah, it breaks up the monotony of the treadmill experience for sure,” explained Mann, whose frustration immediately returned because he can’t seem to outrun this guy no matter how fast he goes or if he tries to pass on the left or right.  “DAMN IT TO HELL, F**KING MOVE ALREADY!!”

Not dissimilar to driving, it is common courtesy for runners – both real-life and virtual ones – to move off to the side if they sense a faster runner is about to pass them.

Mann punched the bastard virtual runner in the back.  The jerk didn’t even flinch, let alone acquiesce.

“SCREW YOU, BUDDY!!!!”  Mann flipped himself off the treadmill, going over the arm hold on the treadmill’s right side, successfully running around the screen and his arch nemesis.  “VICTORY IS MINE!!!!“ 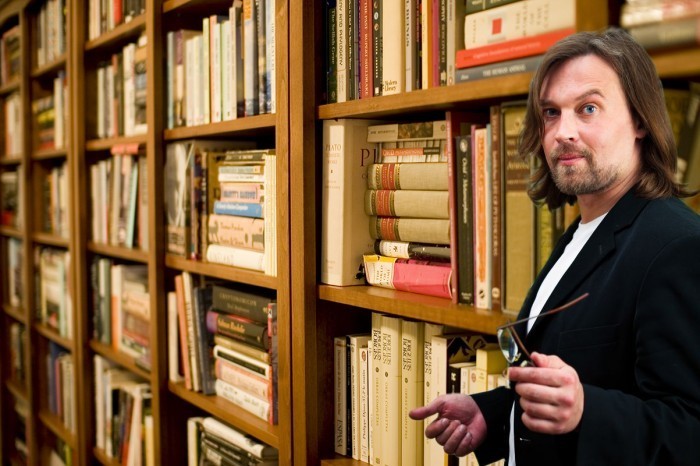 210SharesMEMPHIS, TN – “I usually start the session off by telling the patient about ... 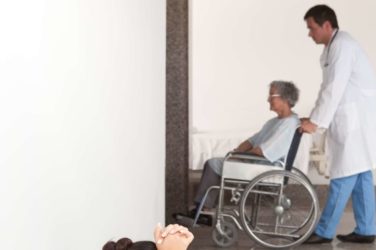 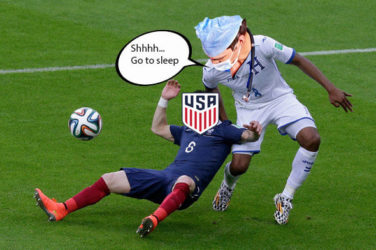 US Men’s Soccer Team Blames Loss to Trinidad On Anesthesia

1KShares COUVA, TRINIDAD – The US Men’s National Soccer Team sustained the most disappointing ... 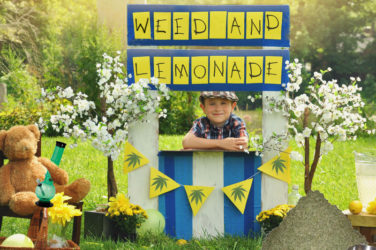