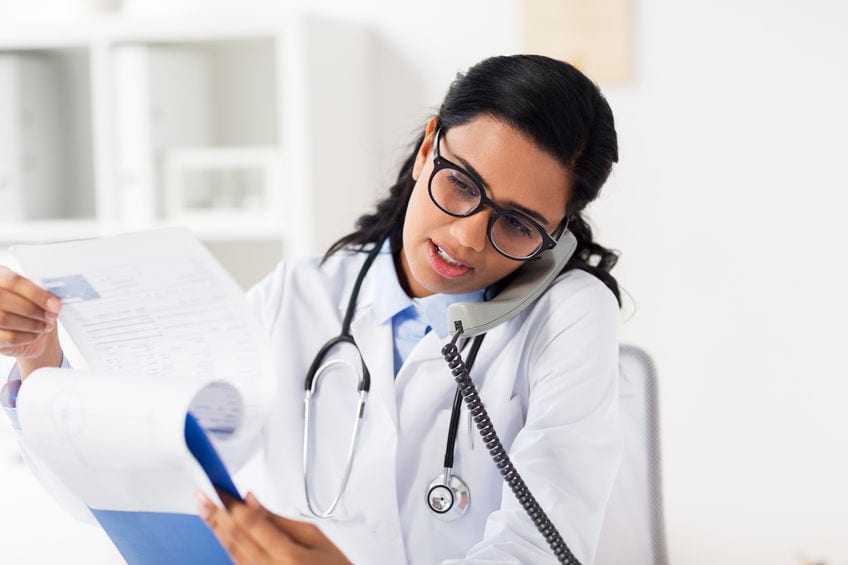 MARKERSBURG, TN – Dr. Lois Siento thinks she has the key to improving relationships between primary teams and consultants.

“It’s simple,” she explains. “We give consultant business. Consultants like to get cases from us that interest them and, if they’re surgeons, that need to go to surgery.”

“The trouble,” she continued, “is that we don’t always know what interests them, or what needs surgery. I mean, some of these teams have weird tastes and they all like different things. This team likes toes, that one hates toes. This team likes the pancreas, that one hates the pancreas. One likes skin, one doesn’t like skin. This one likes cancer, that one hates cancer. Get this: some of them are even into butts. Then if you call a consultant with something they don’t like, or that doesn’t need an intervention, they get upset! Well we don’t always know, that’s why we’re asking!”

She explains that she has been improving her relationships with her colleagues by simply apologizing for every consult she calls. We watched her in action as she called an orthopedic surgery consult at 2:47 AM.

“Hey, thanks for calling back. I’m sorry about this one in advance,” she began. Then she began to describe the maculopapular erythematous rash that happened to be over a patient’s elbow, and how she wanted Ortho to take a look (since Derm was not in-house, or perhaps even in-state) before she sent the patient out with steroids, which she already knew she was going to do. “I’m sorry,” she repeated. “I just want you to lay eyes on it before he goes.”

She activated the speakerphone so we could hear the consultant’s response.

Siento seemed thrilled. “Did you hear that? He spoke in complete sentences. And he was so polite! I think we’re really building bridges here.”