BOSTON, MA – Hospitalist Sofia Candelaria was simply being a good hospitalist by spending 90% of her day documenting things that needed to be documented.  Unfortunately her attempt to pound out 10 discharge summaries in one sitting has led to the development of a stage 4 sacral decubitus ulcer.  Thinking it best to have it evaluated sooner than later, she has been directly admitted from her work computer.

“We would like to report that though we can directly see her sacrum, thankfully, there is no evidence of infection,” explained wound care nurse Erica Desjardins, who added that Candelaria’s wound is about the size of a melon.  That being said, she will remain on an indefinite course of vancomycin & Zosyn because “that’s Sofia would do.”

Decubitus ulcers are being seen with increasing frequency in not just hospitalists but all health care providers ever since the dawn of electronic medical records (EMRs).  According to current census data, the average health care professional will develop 4.6 decubitus ulcers over their lifetime with 74% of those being stage 3 or greater.

This is Candelaria’s first pressure ulcer.  Unfortunately, it is quite a doozy.

Charting had already received a bad rap when it was recently shown to be an independent risk factor for the development of venous thromboembolism.  In fact, it is standard of care for a health care professional to self-administer DVT prophylaxis in the form of heparin before charting vital signs or writing a progress note.

Once Desjardins finishes packing her wound, Candelaria plans to get back to charting, but will make sure co-workers turn her every two hours to prevent the development of any more skin irritation and breakdown.

“I don’t particularly enjoy writing progress notes while lying on my stomach, but I guess I’ll have to do it,” Candelaria explained, thinking about all the charting she has to chart.  “At least until I develop a stage 4 umbilical decubitus ulcer.” 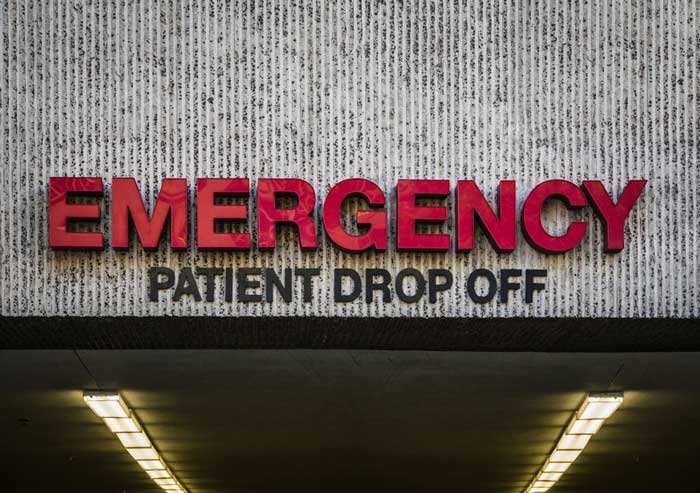 43KSharesFailure to adhere to these and other evidence-based rules could lead to fines, imprisonment, ... 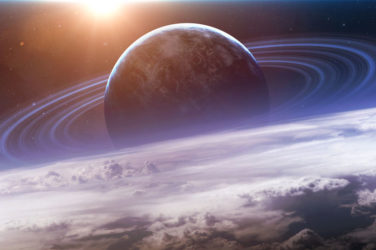 3.8KSharesWASHINGTON, D.C. – The National Aeronautics and Space Administration (NASA) has discovered all of ... 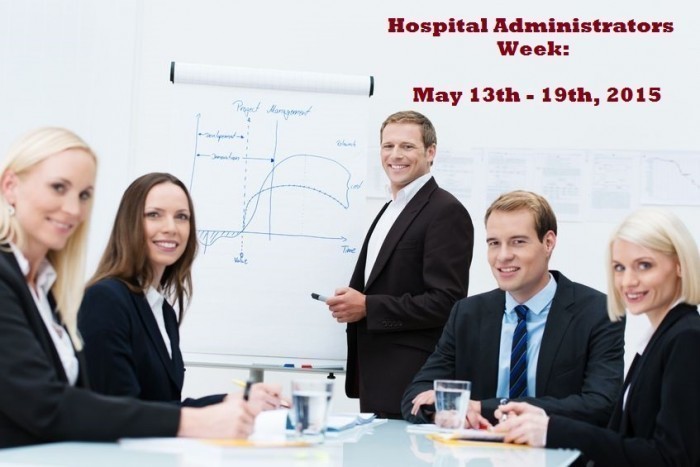 2.2KSharesATLANTA, GA – Jealous of all the attention registered nurses (RNs) have received during ... 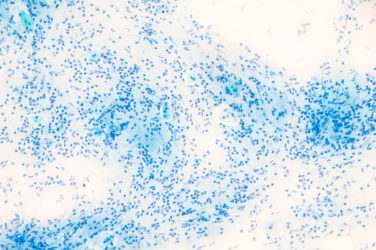 Everyone, We Mean EVERYONE, Bored at Tumor Board

356SharesBALTIMORE, MD – With each additional minute that Dr. Parathyrus struggled to log into ...