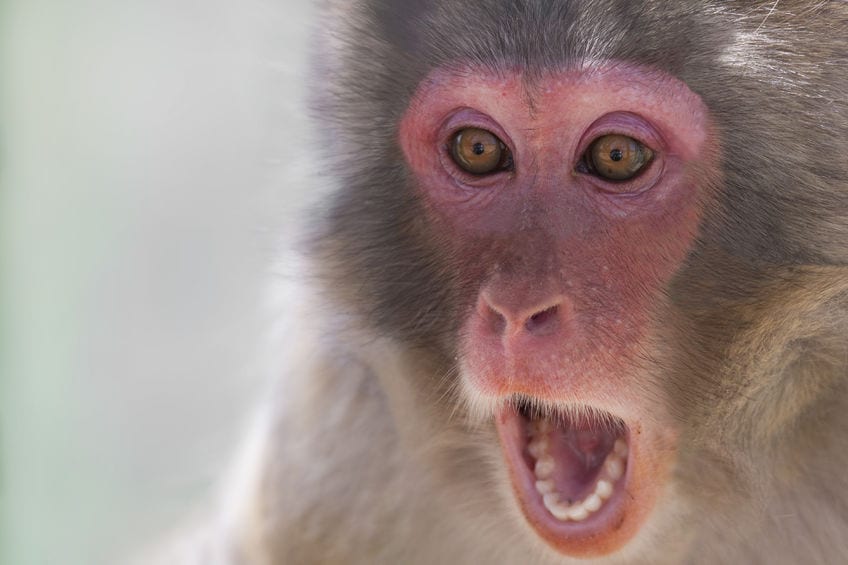 AURORA, CO – Three weeks after its launch, an innovative new ‘Therapy Monkey’ program at Children’s Hospital Colorado is being met with mixed reviews. Long-known as a leader in designing ways to decrease patient and family stress during a hospital admission, the program was the brain-child of Child Life specialist, Linda Young. 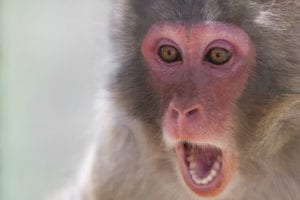 “Much like dog therapy programs which have consistently been shown to have significant benefits to patients,” said Ms. Young, “we thought it would be nice to change-it-up a bit with some monkeys.” In development for nearly two years, the program brings specially-trained monkeys from the Denver Zoo to the hospital to visit sick children and provide a much-needed reprieve to the families.

By all accounts, the children have loved the program. One patient, Riley Morrison, gushed about her favorite monkey, Furious George. “He’s the best! Whenever the med students come in way too early in morning, Furious George starts howling at them and throws whatever he can find. Usually bedpans!”

Parents have voiced some concerns, however. Brad Williams, whose 4-year-old daughter, Ava, is currently admitted to the hospital, stated, “It’s true, my daughter lights up the moment Mr. Bojangles rides into the room on his miniature unicycle.” He paused and then continued, “But I don’t know, there’s just something about him. Whenever my daughter isn’t looking, Mr. Bojangles slowly turns to me, his beady eyes lock on mine and he gives me this creepy little death-stare.” He shuddered and then added, “I haven’t slept in days.”

The hospital’s Environmental Services team (EVS) has also expressed their concerns about the program to hospital administration. According to EVS manager, Tammi Billings, their team has been working double shifts to keep up with the extra cleaning needs. “These monkeys are filthy,” she stated bluntly. “Sure, they come over dressed in these cute little suits and wearing top hats and what-not, but the second they get a chance they pull off their pants and start flinging poo everywhere.”

Ms. Young said that despite mixed reviews the hospital plans to continue to program and are looking to expand it to other animals. “We’re working with some adorable porcupines right now as well as some baby boa constrictors which are just too much!”