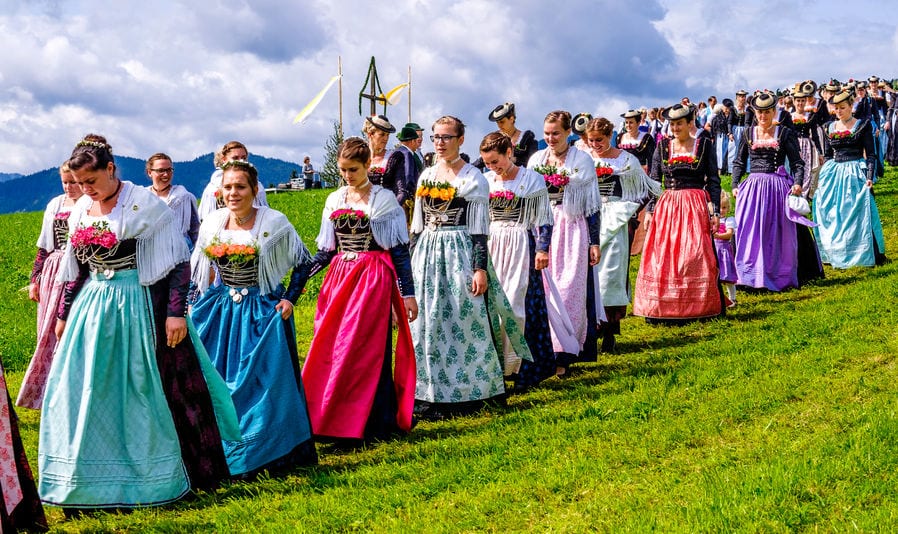 WASHINGTON, D.C. – Nursemaids from around the nation convened on the National Mall Tuesday to rally against what they called, “years of injustice and unfair social stigma perpetuated by the American healthcare system.” At issue is the term ‘Nursemaid’s Elbow’, an injury commonly sustained by young children when a pulling motion of the arm causes a dislocation of the radial head. Citing years of pervasive usage of the term by Pediatricians and Emergency Medicine physicians, the nursemaids are demanding immediate removal of the term from the medical lexicon. 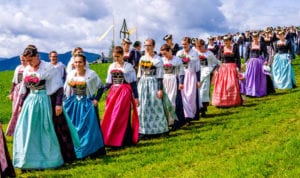 “The ongoing association with this injury has done irreparable harm to our professional reputation,” according to Ms. Sarah Ann McDermott, nursemaid at the Clanahan homestead in Savannah, GA. “People no longer appreciate all we’ve done to raise the children of this country,” she lamented. “They hear ‘nursemaid’ and immediately conjure up some vision of an evil sorceress wandering the countryside and yanking little kids’ arms out of their sockets.” She shook her head and returned to the blanket she was diligently knitting on the loom for young Master William.

Organized by N.A.N.N.Y. (the National Association of Nursemaids Nurturing Youngsters), the march was attended by over one thousand nursemaids who chanted and carried signs along the route from the Lincoln Memorial to the Capitol. Ms. Anna Petticoat of Houston, TX came to the march with a homemade sign reading, “You can reduce the dislocation, but can you reduce my suffering?” She also was happy to join in a raucous chant lead by Ms. Henrietta Tompkins of Philadelphia, PA:

“What do we want?!”
“Respect!”
“When do we want it?!”
“Preferably before sundown, because we have to get home to bathe the children and put them in bed before the gentleman and lady of the house come home!”

As Ms. McDermott left the march, she reflected that she had received a newfound confidence and would no longer feel ashamed back at the Clanahan homestead when she accidentally dislocates Miss Mattie’s arm. “I’ll just tell the family she doesn’t have ‘Nursemaid’s Elbow’ but rather she has a ‘Subluxation of the radial head due to a weak annular ligament’. That should shut them up.”