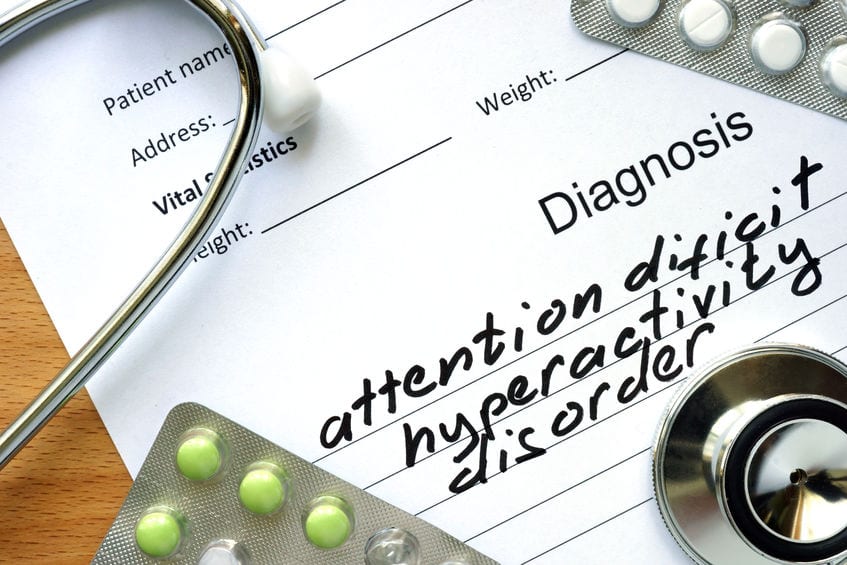 LECOMA, MO – After being seen in the clinic about a week ago for chronic behavioral outburst, a local 9-year-old boy and his parents have made a groundbreaking discovery of the ability to bring back Vanderbilt forms to rule out ADHD.

Attention Deficit Hyperactivity Disorder, commonly known as ADHD, is the most prevalent parent-diagnosed disease in the U.S., a report recently released by American Association of Parental Hypochondriasis (AAPH). Affecting more than 10% of the population, it has beat out other contenders for the top spot such as autism, colic and tumor-induced headaches.

Our hero of the story is local boy Jeremy, who believes that he is “just bored out of his mind” during the class and thus he frequently interrupts his teachers. He also explains his aggression to his siblings because “they don’t let me finish my homework.” Mother, extremely frustrated by him being “wired up all the time,” just wants to use all the medications out there to make him a “zombie.”

Jeremy’s teacher, Mrs. Hobson, says, “I just want to do what is right for him. He is constantly interrupting my class and stealing my mojo. His other friends constantly encourage him to make the matters worse. I started out just for the fun of teaching here. Cleveland Cavaliers just lost in the NBA championship. And oh, there is a 15% sale at our mall today.”

The pediatric resident at the local hospital who was taking care of Jeremy, Dr. Adder was still in awe of Jeremy bringing the Vanderbilt forms filled by both his class teachers as well as Jeremy’s mother. Gomerblog news is going to let him recover for a while and will update this news report when he is ready to conduct an interview. 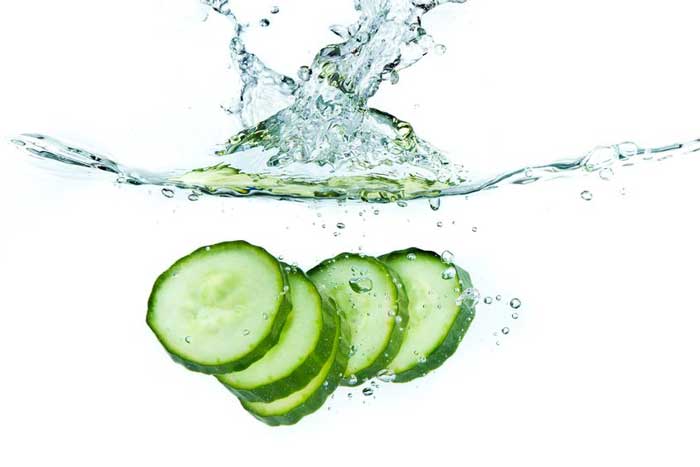 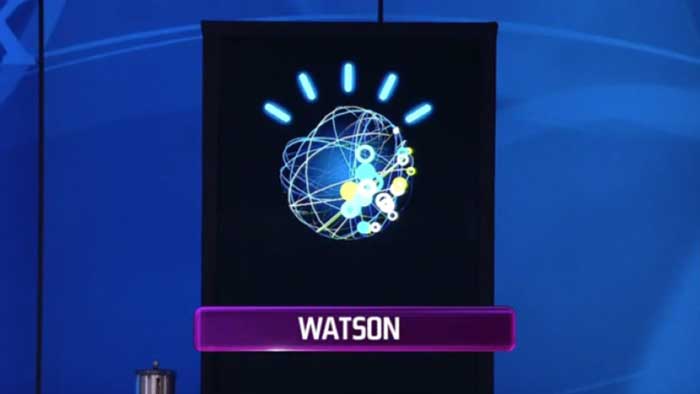 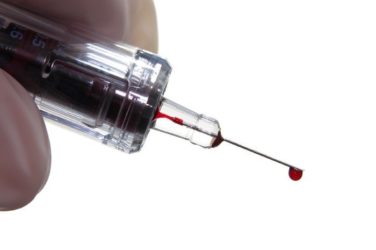 222SharesJACKSONVILLE, MS – GomerBlog investigated a Coumadin clinic in Jacksonville and revealed a dark ... 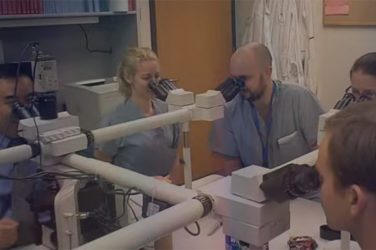 2.5KSharesWhat, pathologists are people? And they are hilarious?!?!?! Check this unbelievable rap parody by ... 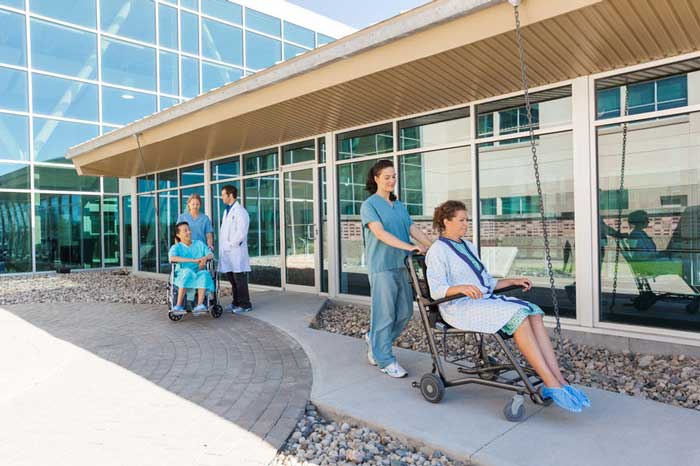 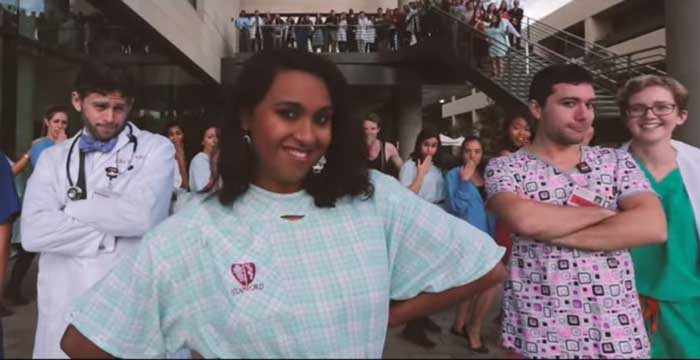 1.1KSharesSTANFORD, CA – In a blaze of blood and green secretions, Stanford Medical School ...