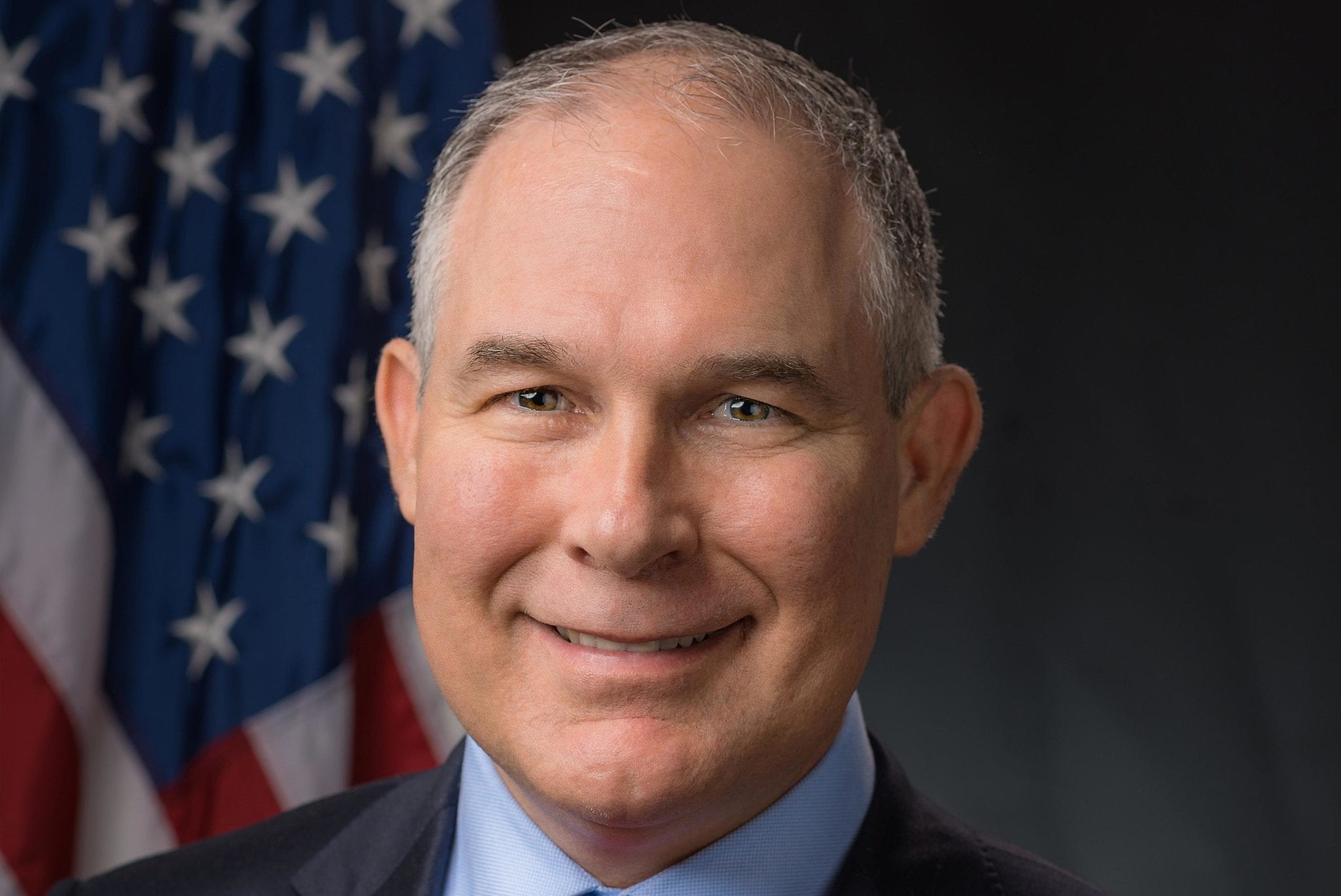 WASHINGTON, D.C. – President Donald J. Trump announced over Twitter this afternoon that Scott Pruitt will be leaving his leadership role as Administrator of the Environmental Protection Agency (EPA) for a job that better suits him: he will be the newest member of the Hospital Ethics Committee (HEC) at George Washington University Hospital.

“I have decided to pursue my dream job as a member of a Hospital Ethics Committee, a position that will allow my strengths to truly shine,” Pruitt told Gomerblog.  As a member of a HEC, Pruitt will help health care professionals deal with ethical challenges arising from clinical practice.  “I wanted to thank President Trump for the opportunity to serve at the EPA.”

Pruitt has been seen as one of Trump’s most controversial Cabinet picks on account of his stance on environmental issues.  Thankfully his responsible use of power, discretionary spending of taxpayer dollars, and lack of ethics violations were never an issue during his tenure.

Both Republicans and Democrats are saddened to see Pruitt go.

In other news, a coalition of doctors, nurses, health care professionals, and patients is assembling based on the new rumor that Pruitt plans to go “back to basics” by rolling back HIPAA and deleting all medical records from existence.