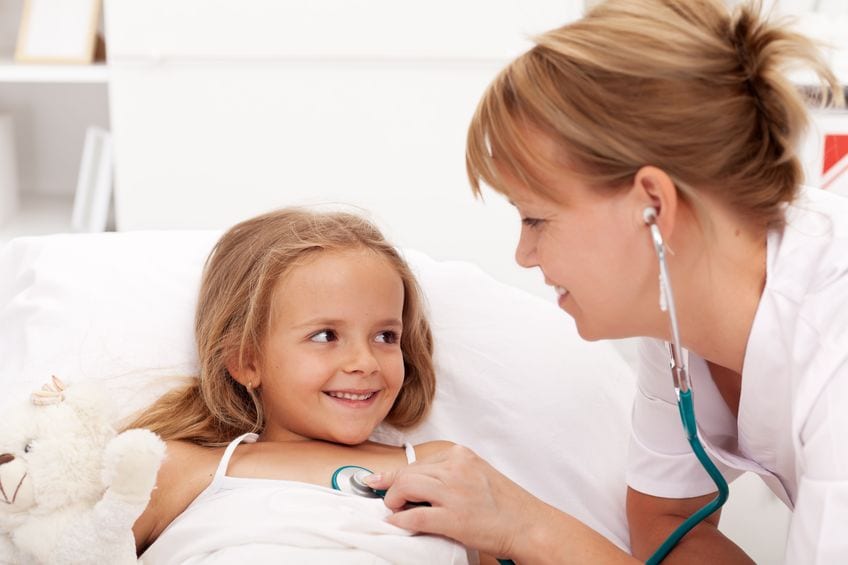 ORLANDO, FL – In his opening remarks at the American Academy of Paediatrics annual meeting AAP President, Dr. Kyle Yasuda, announced that the specialty will add an “a” and congratulated all attendees on now becoming Paediatricians.

Dr. Yasuda was blunt when speaking on the reasoning for the added vowel, “Orthopaedics has an ‘a’ before ‘e’ and look at their salaries compared to ours! I’m not saying that the extra “a” is the only reason for the discrepancy, but I’m not saying its not!”

Pediatricians look up at nearly every other specialty in average salary, clocking in at half the salary of the average radiologist and 1/18ththe salary of Massachusetts General Hospital CEO Peter Slavin MD.

“We realize that we will never approach the salaries paid to radiologists and hospital administrators while actually participating in patient care and touching patients. What we’d like is to at least get paid enough to be able to afford our med school loan payments, afford a meager apartment and be able to buy a coffee once in a while” Dr. Yasuda explained.

“That White Coat Investor guy loves to tell everyone to ‘live like a resident.’ Hell, we damn near take a pay cut when we go from resident pay to attending salaries! If adding that stupid “a” to our specialty will help that, we’ll keep adding more random vowels and even consonants until it stops working! We damn well may be calling ourselves Paedquatrianos in a few years and will do it happily if we can even sniff Ortho pay!” Yasuda lamented.

Travis Williams, a Hematologist/Oncologist in Idaho is closely monitoring the Paediatrics transition. “I’d be a Haematologist for an extra grand a year.  For an extra $20k, you could even call me a Herpatologist!”