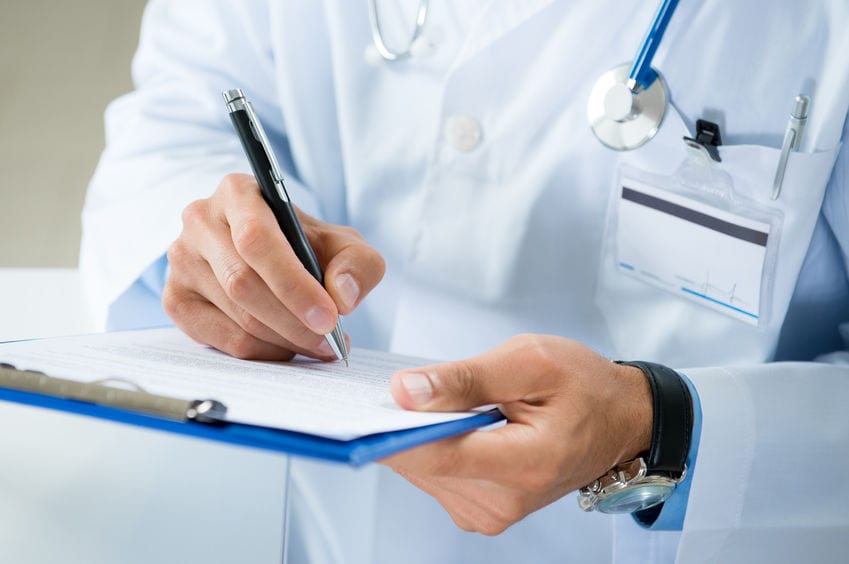 On rounds today in the surgical ICU, a heretofore-unseen humanitarian act was performed: an attending physician borrowed a pen from the medical student, then returned it at the end of rounds. 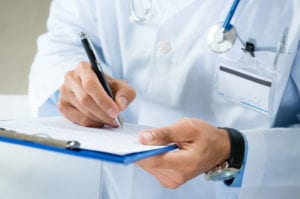 It’s a well-known fact that the more stuff you carry on rounds, the less important you are. The medical student has a short coat bulging with books, a stethoscope, reflex hammer, and penlight. The intern carries patient lists, journal articles, and multiple pagers. With progress through residency, less stuff is carried in pockets, and more is carried in the head.

The attending shows up to rounds with a pen. The senior attending “borrows” a pen. Ordinarily, the borrowed pen becomes the property of the attending, and the medical student cries internally at the loss of yet-another pen.

But this was no ordinary day. Reid Brigham, the intensivist on duty, borrowed a pen from Mike Honcho, one of the medical students on the service, when his own pen ran out of ink.

“When he asked for a pen, I wasn’t thinking. I gave him my last Pilot G2, instead of one of the garbage pens I normally loan and never get back. And I thought, great – something else medicine has taken from me,” said Honcho.

“But then, at the end of rounds, he handed it back to me and said thanks! I was speechless, but I couldn’t stop the tears of joy.”

When questioned why he gave the pen back, Dr. Brigham said “So I can borrow it again next time on rounds.”

Brigham’s unprecedented act has already yielded results: Honcho now wants to be a critical care physician, instead of an oncologist.

“Sure, any doctor can cure cancer; how many return a pen?”