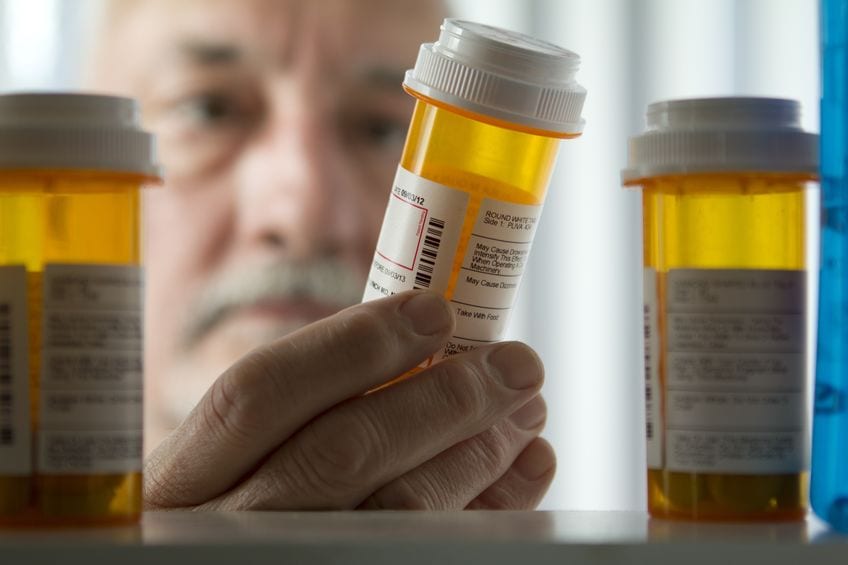 The pharmaceutical company PharmaWow has just released its latest drug, an antibiotic which they claim will not interact with anything. 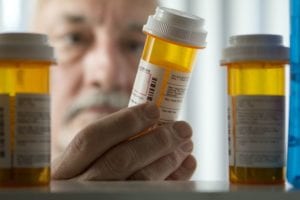 In response to the growing challenges physicians face in dealing with polypharmacy and drug-drug interactions, PharmaWow CEO Richard Slate reports his company “has finally done it!” After years of testing, he states the antibiotic “won’t even mess with aspirin, antidepressants or Warfarin levels!”

“It was getting ridiculous for a while. I’m glad there’s finally an easy choice in antibiotics,” said Eric Lambert, an Internal Medicine intern in Chicago. “Honestly I was just getting sick of calling the pharmacist so often.”

Not everyone is convinced, however. Ron Thompson is a senior cardiologist at the Chicago program. “I’m still going to recommend at least one EKG with each dose,” he said. “You never know with those QTCs.”

Even more concerned was Daniel Edmunds, the Infectious Disease attending. “This drug literally works on one disease, and the disease is only found in raccoons in Madagascar,” he said, upset by soaring levels of the drug prescription for basic cellulitis in his Chicago hospital. “Literally any other antibiotic is a better choice.”

PharmaWow plans to begin a direct to consumer marketing campaign next month to bring awareness to what they call an “essential part of modern medical care.”