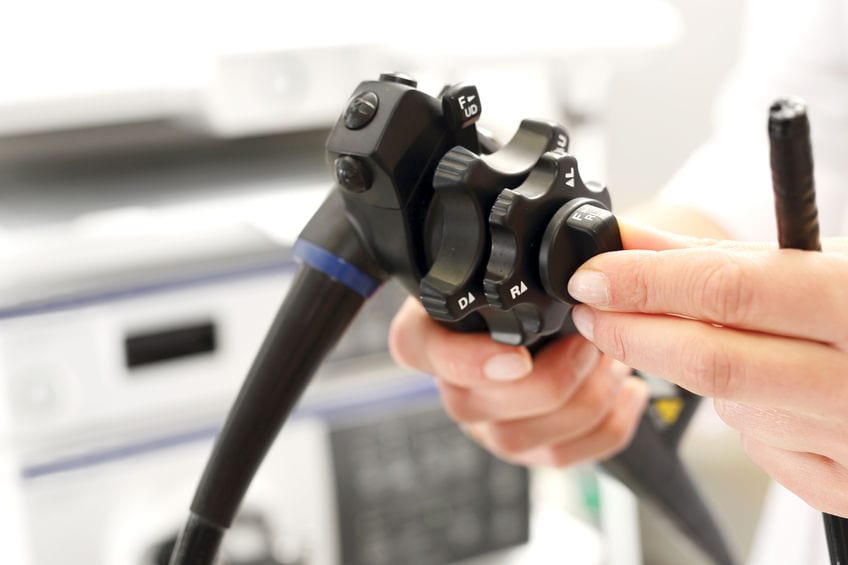 BETHESDA, MD – In an effort to improve colorectal cancer screening in the United States, where it is the second leading cause of cancer death, the American College of Gastroenterology (ACG) is ramping things up by recommending everyone get a screening colonoscopy daily.

Before the new ACG guideline, several groups including the American Cancer Society recommended a screening interval of 10 years after a first negative screening colonoscopy.  Many gastroenterologists and oncologists felt the interval was not only arbitrary but long, stating that 10 years nearly equated to one whole decade.  That’s a long time for a gastroenterologist not to scope something.

“The pendulum has swung in the other direction,” stated Dr. Jonathan Rears, a retired gastroenterologist who still scopes dozens of colons every day, including weekends and holidays.  In fact, he makes house calls.  “If your colon looks great today, there’s no guarantee it’ll look great tomorrow.  There could be a polyp, a mass, a gerbil, a Pokémon.  That’s why we need to look every single day.”

The ACG says this is a huge step forward in prevention but admits the time isn’t yet right to recommend continuous colonoscopies.

The National Colorectal Cancer Roundtable has created a pledge to screen 80% of the U.S. population’s colons every day from now until the end of time.  “The only way to make things happen is by reaching high, to shoot for the stars,” said Butts.  “Or your anus.  We’re shooting for your anus.”