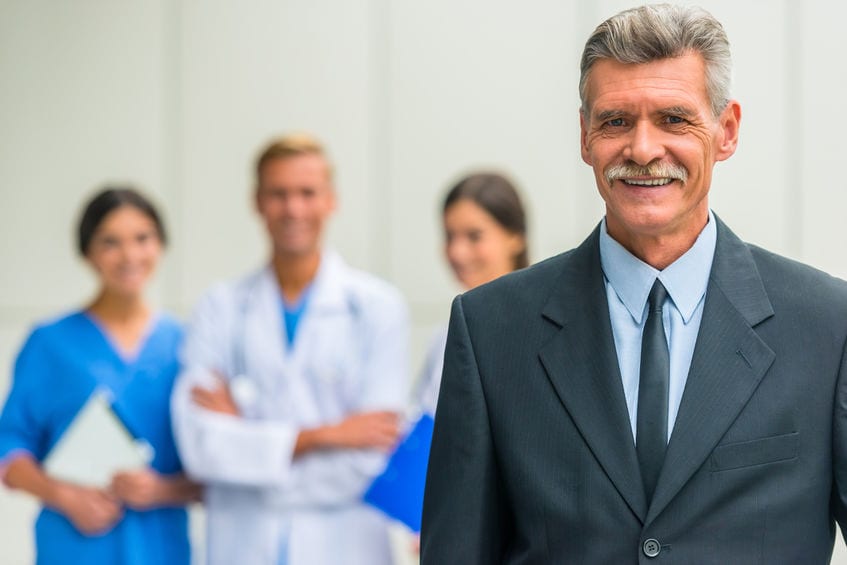 CHICAGO, IL – In response to the growing attention being paid to gender inequality in the healthcare workplace, a group of male physician leaders has released a list of tips that other male physicians should follow when working with female colleagues. The list was compiled by the all-male group of physician leaders after they involuntarily participated in an online training course. Dr. Harold Severson, a nephrologist required by his hospital to take the course due to his 20 years of fostering a sexist workplace culture, stated the online training was “eye-opening” and he “never realized what these girls have to put up with.”

* Start all sentences with, “I’m not sexist, but…”

* When working together on a committee, be sure to let a woman speak for a minimum of 10 seconds before interrupting her and calling on a man for his opinion

* When interviewing a female candidate for a position, try to ask at least two questions about her professional experience before asking how many kids she has and following that up with, “wow, how are you going to balance that with this job?”

* When telling a woman what it’s like to be a woman in the workplace, know that she may not appreciate your point-of-view since you’re a man. In that case, don’t worry as it’s probably just her time of the month

* Before hiring a candidate to an important position, be sure to at least think about the various female internal candidates who may be interested and qualified for the role…before just selecting an unqualified man by default

* If you are introducing a Grand Rounds speaker who is a female physician and world expert in her field, try your best to use the title “Doctor” to introduce her. If you forget and introduce her by just her first name, don’t worry…we have email apology templates we can share