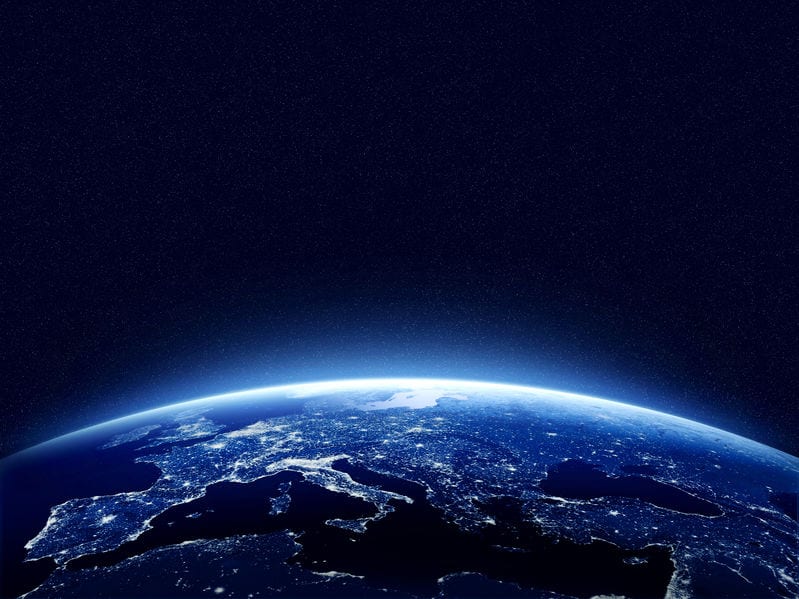 WASHINGTON, D.C. – Saying it’s been well over 45 minutes since they had sent the pages, nurses at the National Aeronautics and Space Administration (NASA) are still awaiting callbacks from any of several extraterrestrial docs.

“This isn’t an urgent situation by any means but it makes you a little frustrated, you know?” said NASA RN Erin Eisenhower, who is confident she typed in the correct callback number.  “What if this was a true emergency?  What would we do?”

NASA nurses admit it’s hard enough to hear back from a doctor who is on stationed on planet Earth, so they do realize that paging the alien medical doctor on-call is probably a reach.

“Maybe the alien doesn’t speak English, we don’t know, but that is a very real possibility,” continued Eisenhower, debating whether she should send another page.  “Either way, it’s just the principle of it all.  Just have the courtesy to call back.”

This isn’t the first time NASA nurses have reached out to doctors in a galaxy far, far away.

Back in 1977, the Voyager spacecraft carried two golden phonograph records that not only contained pictures and sounds portraying life and culture on the planet Earth, but also a ten-digit callback number to the nurses station at NASA Headquarters in Washington, D.C.

NASA nurses followed the protocol and simply documented what happened in the medical record: “On-call extraterrestrial paged, no response.”