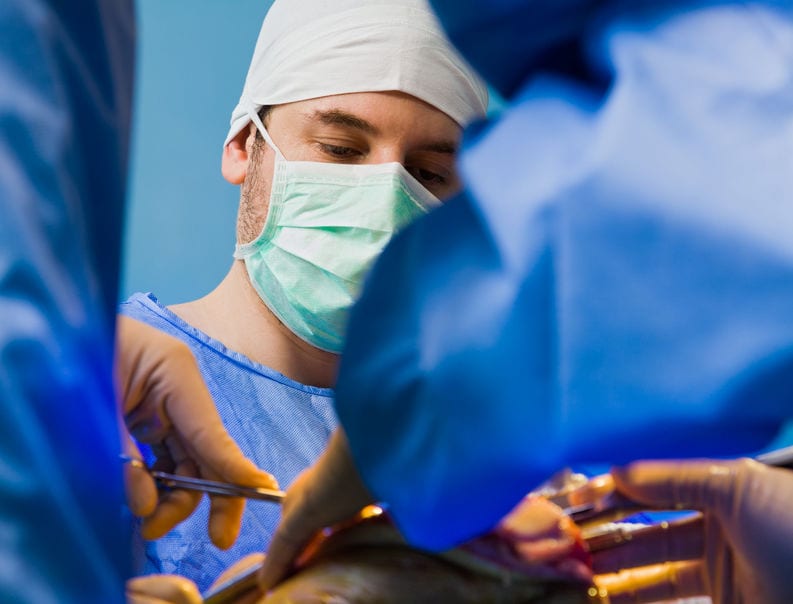 In what is being dubbed an inevitable merger of modern-day technology with modern-day lethargy, surgical innovator Dr. Theo Knapp’s operative dictation for yesterday’s cholecystectomy is nothing more than a hyperlink to a YouTube video from 2011.

When asked what inspired him to make such a revolutionary breakthrough in op notes, Knapp said that he got the idea after President Trump established his border policy simply by tweeting a YouTube link to a 10-hour loop of an infant crying with the hashtag #dillydilly.

The move, however, has gotten him into hot water with the administration, who were already uneasy about his documentation style.   For example, the indication for the cholecystectomy was documented to be “belly pain, 4/5 of the F’s.”

While many have praised the single-lined op note as an effective way to communicate the steps of a procedure, critics point out that the video Knapp used does not address prep, features instruments that are not available in his hospital (or country for that matter), and the link does not demonstrate the painful 2-hour laparoscopic common bile duct (CBD) exploration that was performed during the operation.

When asked for comment on why the additional details of the procedure were not included, Knapp emailed back with a link to a SAGES video demonstrating a CBD exploration and a picture of a ChloraPrep sponge.