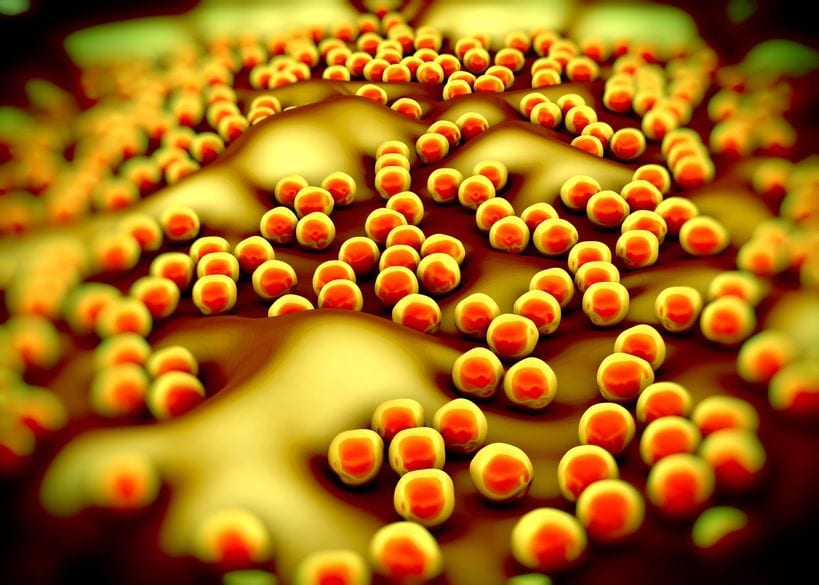 A single, sad Staph Aureus bacterium has been shunned from its colony for still being sensitive to methicillin in the year 2019.

“Apparently it didn’t get the memo,” said the leader of the colony. “This community of bacteria has been exclusively methicillin-resistant since as far back as 1994. If that wimp can’t handle a little methicillin, then it ain’t one of us.”

Most of the single-celled organisms in this colony suggested that they would perhaps be more tolerant of it “if this was the year 1974,” but in 2019, they insisted that there’s simply no excuse for still being susceptible to a “weak-ass antibiotic that’s been off the market for decades.”

To put it in terms humans could better understand, the colony leader said, “Let’s say there was someone in your community who wasn’t vaccinated against the measles virus. If it was 1955, that may be acceptable. But in 2019, those people are rightly shunned by their community.”

Another member of the colony reasoned, “Look we’re all busy here trying to infect a gnarly-looking wound on an old woman’s foot. We have no time to coach it on how to beat methicillin. That’s something it should have learned in freaking kindergarten!”

Other MRSA colony members were even ruder to the poor MSSA bacterium. One threatened to pour methicillin on it, saying “there’ll be a killin’ by methicillin here if you don’t scram!” Another harshly suggested that it’s not cut out to be a Staph Aureus: “You should’ve been a Lactobacillus—those wimps are friendly to humans. Pathetic species they are.”

But perhaps the meanest act performed by the MRSA colony was hosting a summer pool party for the entire colony, and the MSSA bacterium was actually invited. Excitedly, it RSVP’ed yes and came to the party only to find out that the pool was filled with liquid methicillin.

Update: Just prior to press time, reports indicated that the colony was attacked by a forceful wave of Vancomycin. It appears that the entire colony has been wiped out; that is, except for one single, now happy bacterium—the methicillin-sensitive one. Said the lucky bacterium excitedly, “Haha, suckers! Look who’s laughing now. It’s 2019 morons! No one uses methicillin anymore—it’s way more important to be resistant to Vancomycin, like yours truly!”