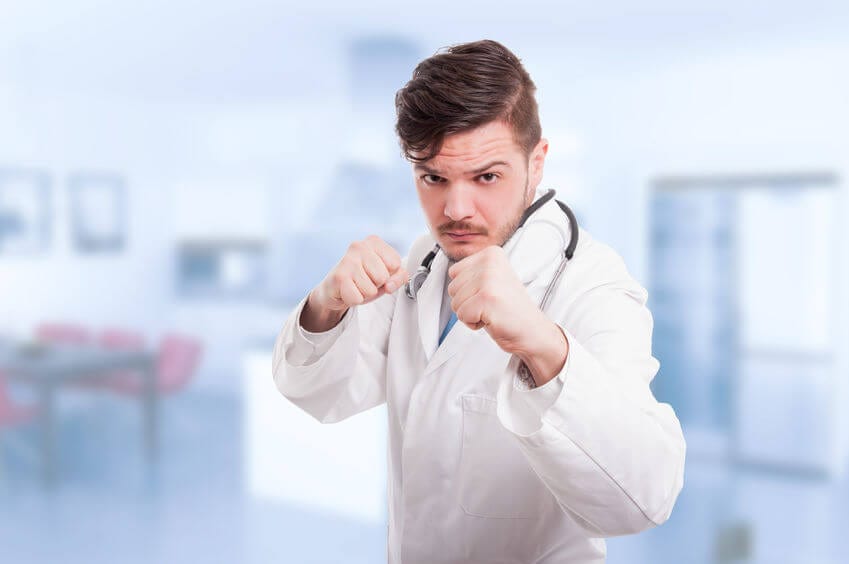 El Paso, TX- When Robert Beauth started PA school a little over 4 years ago, he knew he wanted to be a healthcare practitioner. What he never imagined was that he would get paid significantly less than practitioners with significantly more training.

“It’s crap” Beauth complains, “just because Family Practice Physicians do 4 years of med school and then 3 years of residency doesn’t make them any better than I am with my 2.5 years of PA school.”

“I don’t care if they trained for 4.5 MORE years than I did, that they learned a lot more than I did, and that they took an exponentially harder board examination. I want to be paid the same amount!” Beauth demanded.

“I see almost as many patients as some physicians do some days. Just because they take call when I don’t and have all of the liability for my actions doesn’t mean I should get paid any less! This is crap!”

“We’re all on the same team, we should be paid equally!”

NP Holli was upset that a RN in the clinic wanted a pay raise, “seriously, why doesn’t she understand that if she has less training than me she’s gonna get paid less!”

“Wanna get paid like an NP? Go to school for 13 months and then do 11 weeks of clinicals. It’s not that hard to understand!” an exasperated NP Holli exclaimed. 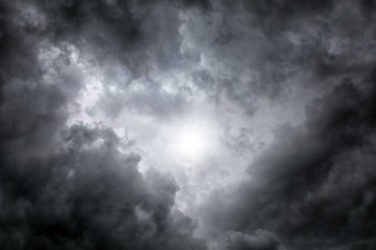 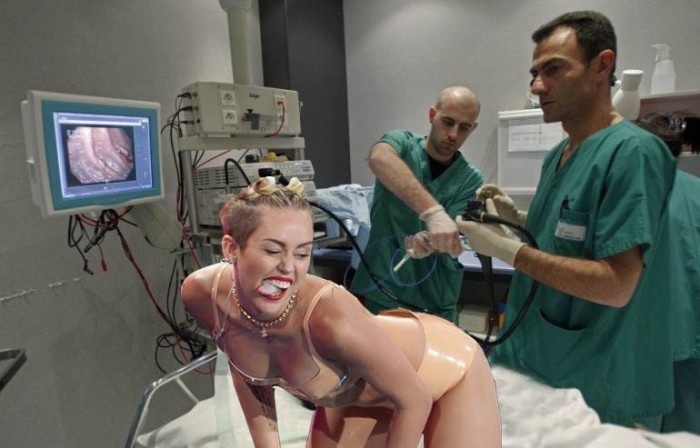 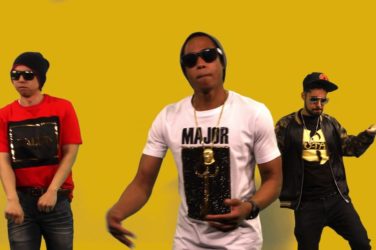 394Shares4th year medical students rock it out in this parody of Big Sean’s Bounce ...

2.2KSharesATLANTA, GA – After almost a year in the works, Anesthesia is excited to ... 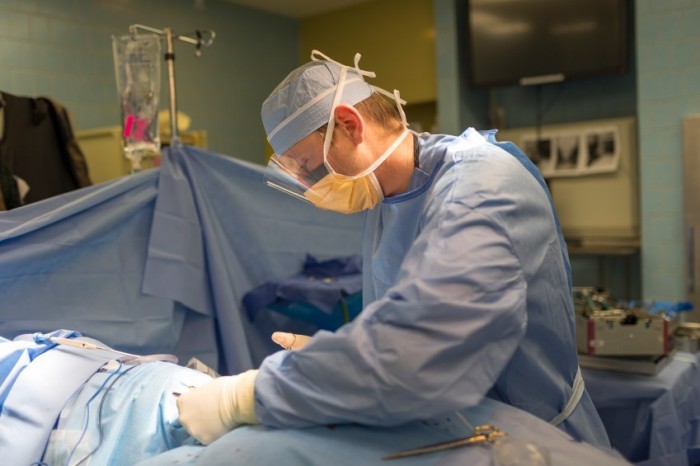 6.8KSharesSYRACUSE, NY – Last night at approximately 2 AM, an orthopedic resident on call ...