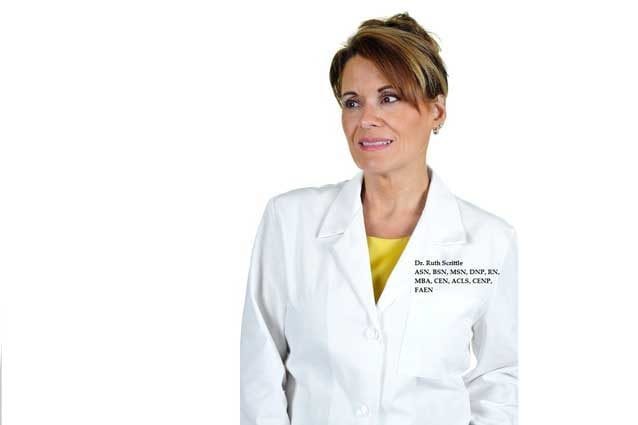 El Cajon, CA– When Denise Spense RN, BSN, MSN, FNP, DNP, MHNP, PNP, BLS, ACLS, PALS, ATLS, OCCN, CCRN, MBA, MPH, MHA, LPN, CRNA, GED, BFD, JK, LOL was a freshman in college she started taking nursing classes. She was amazed to see one of the lecturers had 7 postnomial abbreviations, “I was in complete awe at how many letter groupings followed her last name. I knew that day, that my lifelong goal was to get all the letters!”

After completing her nursing training, she became Denise Spense RN, BSN, GED. She then obtained BLS, ACLS, and PALS qualifications during her 3 weeks of clinical work before enrolling in a FNP program.

“At that point, I noticed my nephew playing Pokémon go incessantly saying ‘Gotta catch ‘em all!’ It was in that moment that I achieved total consciousness of my life’s purpose,” Spense recalled. “Every waking moment until after that time was spent pursuing more letter groups.”

“I realized that completing my Nurse Practitioner training gave me a DNP, FNP, PNP, MHNP, BFD and a MHA. That was the most successful 18 months of my abbreviation hunting career.”

Now that she has crossed the 20 abbreviation threshold nurse Doctor Spense is pondering her next move, “I guess I’ll have to go do some actual patient care. I always feared it would come to this. I figure a good 8-9 months of this and The Joint Commission will hire me. That’s the dream anyway!”