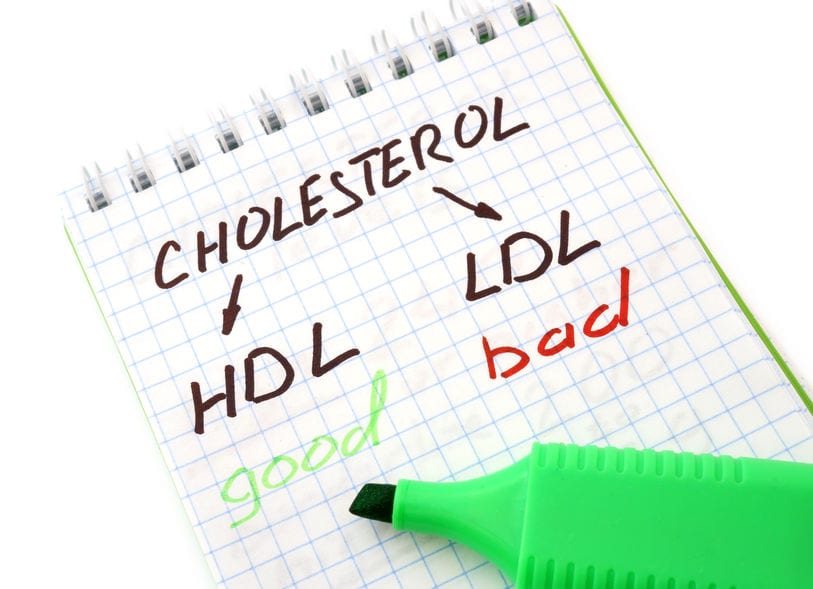 ALBUQUERQUE, NM—High-density lipoprotein (HDL) cholesterol, the so-called “good” cholesterol that helpfully clears away cholesterol deposits from arteries, is tired of always being the good one and is now breaking bad. Totally done with being a goody-two-shoes, HDL says it intends to “outbad” its cousin LDL, the notorious “bad” cholesterol.

“It’s gone ballistic!” said Walter W., a chemist at a top pharmaceutical company who’s hastily trying to develop a drug to stop the rogue HDL. “It’s firing fat and cholesterol everywhere, clogging up arteries, turning flat bellies into potbellies and potbellies into elephant bellies. In the past, HDL would return cholesterol to the liver for processing; now it’s completely ignoring the liver. If we don’t stop it soon, it will make everybody oversized.”

“Never seen anything like it,” said ER doc, Hank S. “An oversized guy presented in heart failure—his tests then showed his entire heart musculature had been replaced by fat! Another dude had an MI and literally every vessel entering, exiting and within the heart was completely occluded by fat and cholesterol. One other guy sweated out so much fat one night that when he woke up, he was encased in a shell of fat. These people have no shot—this new big, bad HDL is a killer, worse than LDL ever was.”

This unexpected heel turn by HDL has shaken most doctors to the core. But not everyone is surprised that HDL is acting out. “I’ve been seeing HDL for years,” said J. Melfi, a molecular psychologist—an expert in the behavior of molecules—who agreed to break confidentiality since her client has been deemed a threat to others. “HDL is having an identity crisis. It’s just plain tired of being seen as good. Like a nice guy craving the attention that bad guys get from women, HDL yearns for the attention that the bad LDL gets. It doesn’t matter that the attention LDL gets is from doctors who are trying to destroy it. Any attention is good attention in its mind.”

HDL is also puzzled by other parts of its name, not just the “good” part, complaining, “Why am I called high-density? Are they calling me “dense”? They think I’m stupid?!”

It also hates the “cholesterol” part of its name. “I’m so much more complex than just cholesterol,” correctly opined the HDL particle which also consists of proteins, phospholipids and triglycerides.

“It’s just so confused,” said Dr. Melfi. “I know deep down HDL is really good, but right now it’s acting like the world’s biggest villain. I just can’t get through to it anymore.”

Take, for example, this recent tirade by HDL after Dr. Melfi warned it that it may be in grave danger with chemists like Walter W. hard at work making drugs to stop it. “Let me clue you in on something!” the HDL particle snapped. “You really think I’m in danger? No, I am the danger! You look at me and think some hack scientist is gonna develop a drug to block me? No. I am the one who blocks (arteries). I am the one who blocks!”

“Say my name!” HDL then demanded of Melfi. To which Melfi sheepishly said, “Uh, Very Bad Cholesterol?” and HDL angrily replied, “No! Call me Oversizenberg!”