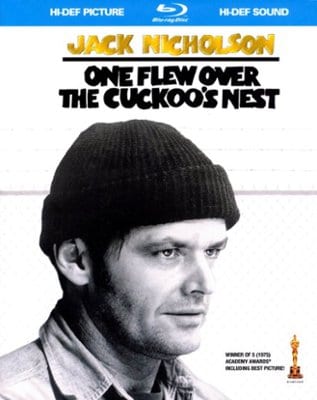 SALEM, OR—Nurse Ratched, the villainous nurse from One Flew Over the Cuckoo’s Nest has come out of retirement to become the new nurse at Randle McMurphy Preschool in Salem, Oregon. It is unclear why the very old curmudgeon is returning to the work force, but one thing is crystal clear: old age has not softened her one bit.

Nurse Ratched reluctantly accepted GomerBlog’s request to observe her first day on the job. Below is a description of what we witnessed:

1. A 4-year-old girl presented complaining of a “runny nose”. Nurse Ratched sighed loudly and said, “Ugh, I can’t stand snot-nosed kids. I’d give you a tissue but you probably have no clue how to blow your nose, and I have no time to teach you. So I’m just gonna remove your nose—that’ll take care of your problem.” She then dragged the frightened girl to a private room and blocked us from following. So it’s uncertain if she was just playing the popular children’s game of pretending to snatch each other’s noses or if she actually physically removed the girl’s nose. All we can report is we heard A LOT of screaming.

2. A 3 y/o boy presented c/o “leg pain”, and he requested a Band-Aid for it. Nurse Ratched examined his leg and noted a few tiny, non-bleeding, properly healing cuts. “You don’t need a Band-Aid,” Ratched bluntly stated, which prompted the boy to scream, “But it hurts so much! I want a Band-Aid!” But Ratched was not moved and snapped back at the boy: “By what mechanism could a freaking Band-Aid make your pain go away? What exactly do you think a Band-Aid does? Now scram, you little runt!” The petrified boy ran away in tears.

3. A 3 y/o girl was sent to Nurse Ratched by her teacher because of an hours-long tantrum. Upon arrival to the nurse’s office, the girl was flailing her arms and legs and screaming at the top of her lungs. Nurse Ratched promptly injected her with Haldol, placed her in a straitjacket and sent her back to class.

4. A 5 y/o boy went to see Nurse Ratched because he was having trouble urinating. One look at the menacing scowl on Ratched’s face and his problem was solved, except for the fact that he went in his pants.

These are but a few examples of Nurse Ratched’s encounters with the preschool kids. Others were just too disturbing to report. God help these poor kids at Randle McMurphy Preschool!