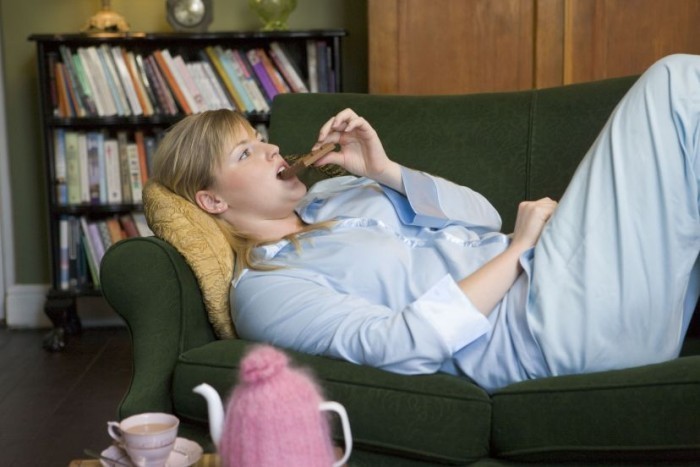 WASHINGTON, DC—The American Psychiatric Association (APA) has at long last definitively answered a question that has been floating around ever since the publication of its first Diagnostic and Statistical Manual of Mental Disorders (DSM) in 1952: Why doesn’t the DSM, the so-called “bible of psychiatry”, contain treatment recommendations for the 300+ disorders it describes? The answer comes in today’s official APA press release, in which the organization admits that it’s “just too damn lazy” to add a treatment section.

In the past, the APA has either been evasive or downright untruthful when posed the aforementioned query. Months ago, APA President Bruce Schwartz said, “Honestly, our patients aren’t really that interested in treating their mental illnesses. They really just want to know the name of their condition. Once they get that info, they’re so relieved they don’t even bother staying to hear our recommendations.” Schwartz also points out that most psychiatric patients don’t adhere to their treatment regimen anyway, so “why bother even coming up with one?”

But now, for reasons that remain murky, the APA is coming clean. “The DSM lacks a treatment section for one reason and one reason only,” confessed Schwartz, as he reclined on his office couch, seemingly relieved to finally get this long-held secret off his chest. “We’re just a bunch of lazy ass slackers.”

“Okay?” he continued. “You got us! When we worked on DSM-5, the diagnostic section took so damn long. By the time we finished cutting-and-pasting the diagnostic criteria from DSM-4 into DSM-5, we simply had no energy or motivation left to devise treatment plans for hundreds of complex disorders.”

But for the few overly ambitious clinicians out there who wish to diagnose and treat their patients, Schwartz has a few words of advice: “There are actually a number of treatment guides out there. I think the APA might even have published one. But, you know what, I can’t think of their names right now, and I’m just too lazy to look it up.”

Schwartz did offer some hope, though, explaining that he expects the DSM-6 to contain a treatment section. But sources tell us that privately, he assured his slothful colleagues that they have nothing to worry about, pointing out that everyone will forget this promise by the time they get off their asses to write the 6th edition in 30 years.