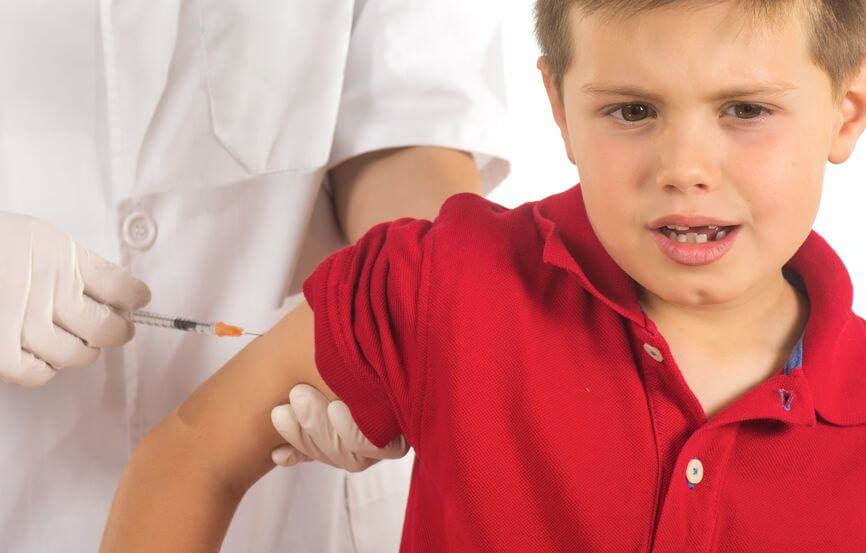 San Francisco, CA – Jenny McCarthy has been an idiot and an anti-vaxxer for most of her adult life. Going so far as to blame the autism that her son doesn’t have on vaccines.

When asked if she would consider an intervention to prevent any future children from developing autism, McCarthy immediately said she would in a heartbeat… until she learned it was in the form of a vaccination.

“There is no way I would give my kid a vaccine to prevent autism! Thats how my first kid didn’t get autism in the first place!” McCarthy ranted. McCarthy’s son has Landau-Kleffner Syndrome, not autism, a fact that has failed to dissuade the former playmate turned MTV host turned ranting idiot from her ongoing war to bring back polio, measles, pertussis and several other once eliminated causes of childhood death.

“If there is a vaccine that big pharma claims will prevent autism, its probably a super double secret way to give even more kids autism so they can sell more medications to treat autism because they’re all a part of big autism! I’d much rather raise my kid’s naturally and unvaccinated so they can live to a natural death at 35 like nature intended!”