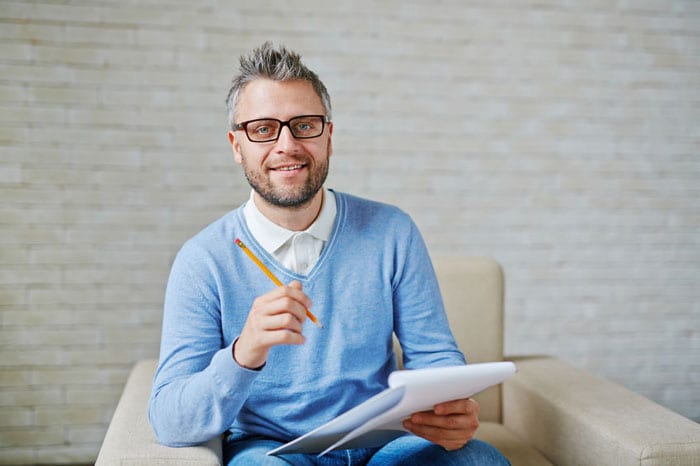 Reaction has largely been positive. “I think it’s a fantastic, titillating idea! It shows the APA really cares about our safety,” said the newly coined Dr. Bubbles Chestnut. “My patients are psycho! I don’t want any of those loonies using my real name to track down my residence, my family, or (God forbid) my social media accounts.”

Despite the obscene names, patients so far say the quality of their patient care has not suffered and may even have improved. “I was feeling anxious all week,” said Mr. Toby Dawson, “until I made an appointment with Dr. Bubbles Chestnut. She’s amazing—one hour alone with Bubbles and wow, let’s just say all my stress was gone.”

Mental health professionals are also less stressed, no longer having to worry about violent patients like local psychopath, Buddy, who was recently overheard complaining that he couldn’t find Dr. Fuzzy Kitty’s info anywhere online. “If I find out she’s been using a fake name with me,” said Buddy, “I swear I’m gonna kill her!”