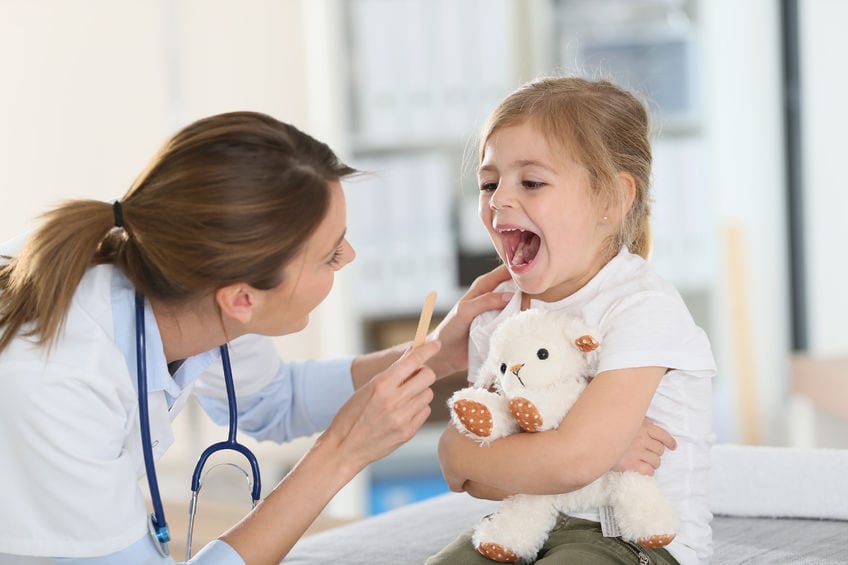 GREENWICH, CT—Piggybacking off the successful concierge medicine practices that have sprung up over the last two decades, a local pediatrician, Dr. Willis Cornwallis, has founded a concierge pediatrics practice. Named PedsVIP, the business model is similar to its adult medicine counterpart in that patients pay a large annual retainer fee in return for more attention from the pediatrician.

The response from this affluent community has been overwhelmingly positive. “It’s about time a clinic that focuses only on the health of wealthy kids opened,” said Greenwich socialite, Ellie Tist, who rapidly enrolled her 3 children the minute PedsVIP opened its doors. “You wouldn’t believe the riff-raff that would come to their old pediatrician’s office, from what our nanny tells me at least. I, of course, never set foot in that god-forsaken place. There are kids who go to public school in that practice—can you imagine? Thankfully at PedsVIP, my kids won’t have to associate with those peasants anymore.”

That’s only one perk of this exciting, new practice. Most would say that being able to contact the pediatrician 24 hours a day on his personal cell phone is the best part. Dr. Cornwallis says he doesn’t mind the constant flurry of texts and calls in the wee hours of the night. “At 3am last night, a panicked dad whose wife was out of town called me because his baby had an up-the-back poopy explosion. I went over there, and yeah, I wiped that baby’s butt and gave him a bath. Did I mind? Of course not—that family pays me $5 million a year! I’d wipe the dad’s butt too if he asked!”

Dr. Cornwallis indicated that there has been very high demand from upper-class families to join his practice. “Although we prefer to limit our practice to between 75-100 patients,” said Dr. Cornwallis, “we would obviously never turn away any ailing child who comes from money. We’re not monsters!”

Critics, however, argue that providing medical care only for the wealthy is highly unethical, but Dr. Cornwallis dismisses these complaints as hogwash. “What about all those inner-city clinics that cater only to the poor?” he asked. “Are they unethical too?!”

With the early success of PedsVIP, Dr. Cornwallis has high hopes for the future. Next month, he plans to roll out his PedsVIP limousine service to chauffeur patients to and from his office. Of course, automobile travel is less than ideal for his clientele, so he is aiming to offer a private jet service as well, just as soon as he converts the adjacent soup kitchen he purchased into a mini-airport.

Long-term, his dream is to open similar franchises in snobby towns all across America and build a multi-billion dollar PedsVIP Hospital that, while shuttered most of the time, immediately springs into action when a well-off kid becomes unwell.