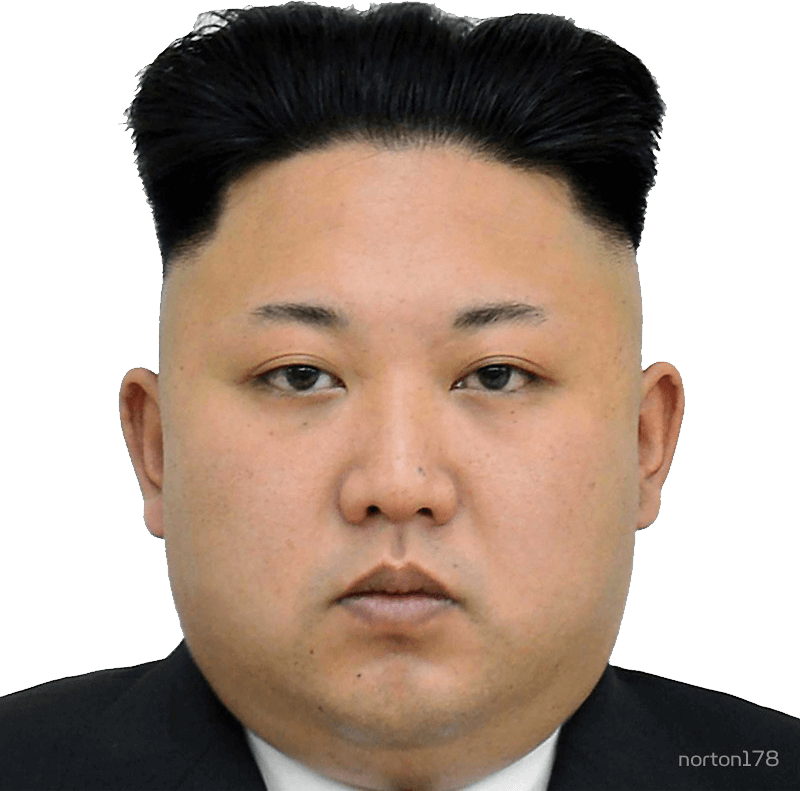 Pyongyang, North Korea – Reports have been coming out that North Korean Supreme Leader Kim Jong-un’s health is in grave danger after a cardiac procedure. Allegedly, the anus-free Dictator allegedly had a cardiac procedure last week likely related to his BMI of 47 being higher than his presumed age of 37, the dreaded “Rosie O’Donnell” sign.

There are rumors that Kim John-un may in fact already be brain-dead, something many in the west have believed for years.

Since taking over after his father, Kim Jong-Il’s death in 2011, Kim Jong-un has led the reclusive socialist nation to being one of the poorest countries in the world. Presumably because he eats 75% of the nation’s GDP annually.

North Korean state-run media announced today that “Dear Leader is just fine, nothing to see here. We are just letting his lungs, heart, and brain rest for a little while.”

Dr. Byung Kim, the dictator’s cardiologist was not made available for interviews. State-run media reported “The doctor said Kim Jong-un’s heart is the strongest in the world, better than best American athletes. Dr. Kim has graciously offered his heart to Dear Leader should Dear Leader’s heart ever fail. We plan on taking him up on that offer.”

If anything negative happens to Kim Jong-un, it is very likely that Dr. Kim may join North Korea’s first and only COVID case and have the opportunity to die for his country. The ability to die for their country is one of the many reasons the rest of the world has been so peanut butter and jealous of North Koreans.