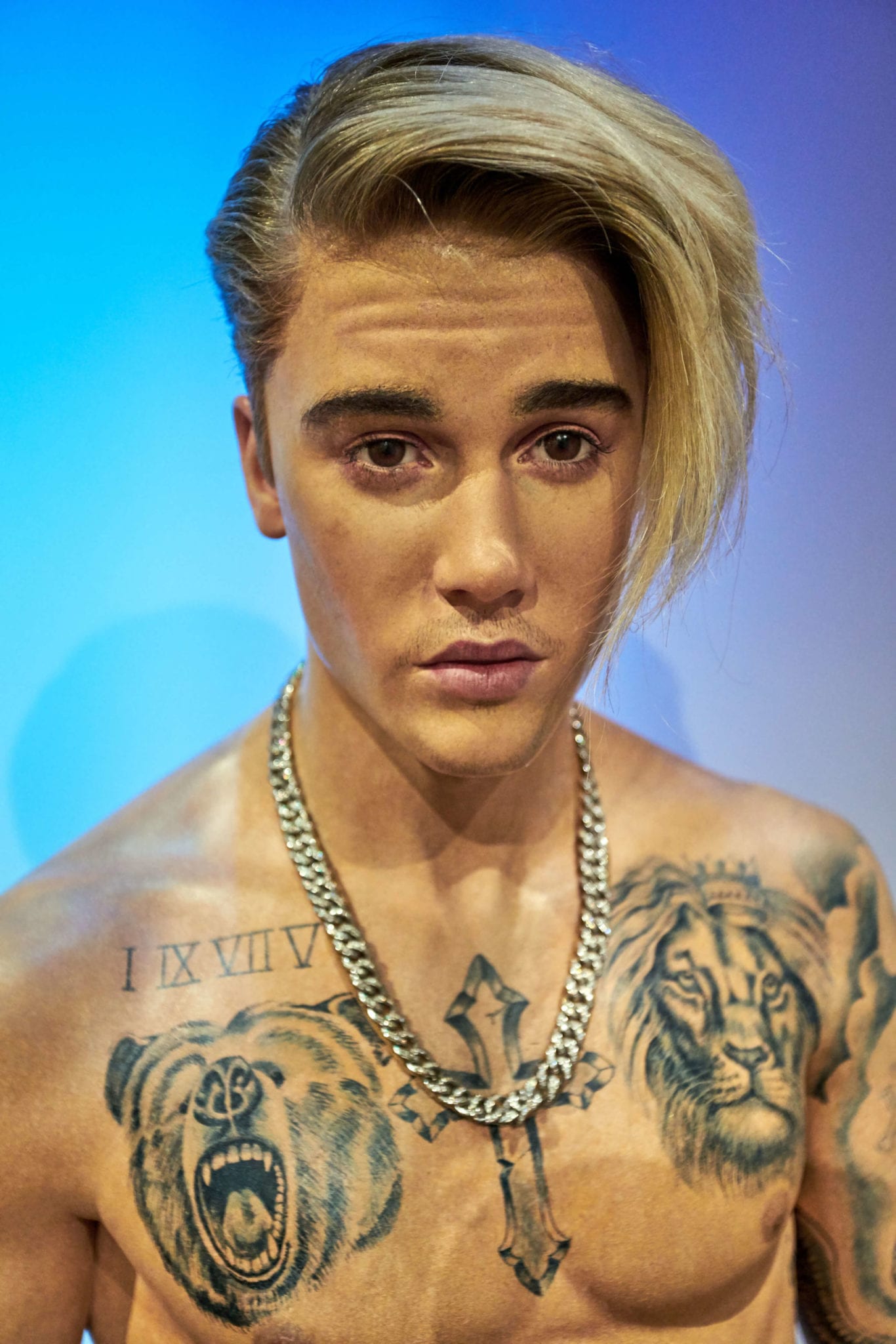 Hollywood, CA – As the citizens of the United States come to grasp with the magnitude of the ongoing Coronavirus outbreak, alternative strategies to mitigate the virus have begun to pop-up. The latest theory to gain significant traction is that if the US sacrifices a Celebrity to the COVID gods, then the disease will show mercy on the nation and it’s peoples.

A small sub-reddit thread first broached the idea of a celebrity offered as tribute. Since then, the idea has gained significant traction in the form of a GoFundMe site that has raised over $25.00 and a Change.Org petition with dozens of signatures.

President Trump acknowledged the grassroots movement and said “its as good of an idea as anything I’ve come up with so far. Let’s do it!”

With those final 3 words, Trump unknowingly triggered a long-forgotten clause of the Magna Carta mandating a vote within 30 days.

Congress has been tasked with coming up with the list of candidates to be placed on the ballot. Thus far the list includes Justin Bieber, Miley Cyrus, Post Malone, Kanye West, and all of the Kardashians.

Senate Majority Leader Mitch McConnell invoked his right of pardon early on eliminating Betty White from consideration even though no one had yet mentioned her name.

It was discovered soon after that Justin Bieber is Canadian and thus sacrificing him would only protect Canada, Maine, and Eastern Alaska, so he name was removed from consideration much to the dismay of most Americans.

Senator Bernie Sanders nominated “all of the Kardashians” despite being told several times that sacrificing an entire reality TV show may not be any more beneficial than a single member of the family. “I don’t care. We have a chance to get rid of a lot of problems all at once, and I for one am for it. Despite my hourly appeals on the Spacebook, Tweeter and MyFace, not a single person named Kardashian has ever donated a cent to my campaign.” a disheveled Sanders ranted.

Voters nation-wide will head to the polls today, April 4th, to determine who will be the nation’s tribute as a last gasp attempt to quell the COVID19 outbreak.

Who will you vote to eliminate; Miley Cyrus, Malone Post, Kanye West, or all of the Kardashians? All we know is that even if it doesn’t stop the virus, America still wins!