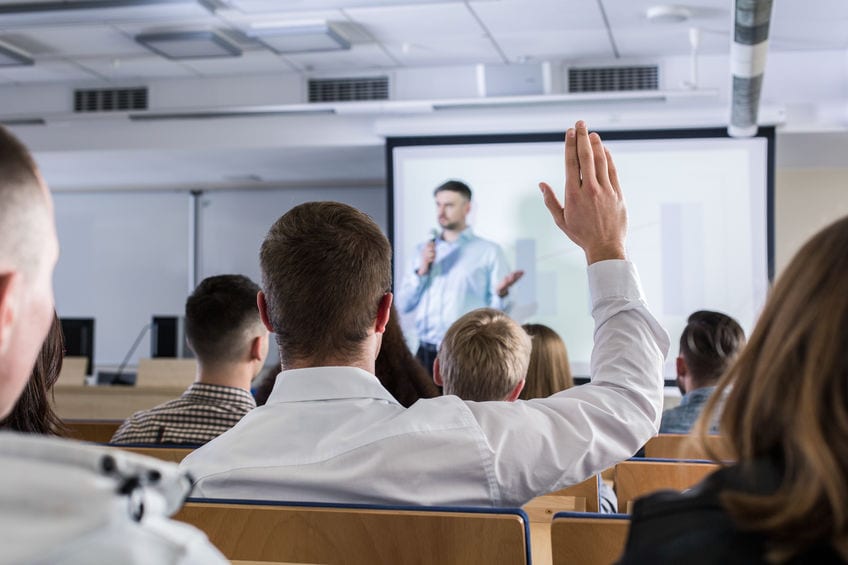 HYGIENE, CO—According to a recent study, doctors rarely, if ever, launder their white lab coats, a nauseating fact given that these coats carry and potentially spread dangerous pathogens. Medical residents, in particular, took issue with this report in a statement released to the press last night: “The study’s conclusion is shockingly incomplete. We don’t wash our regular clothes either.”

That medical residents are revolting creatures should not surprise anyone. Working unbearably long, stressful hours inside the hospital, it’s no wonder that doing laundry is the furthest thing from their minds when they finally come home.

“When I get home after a 24-hour shift, I want beer, food, sleep, and most importantly, somewhere comfortable to pee and poop,” said medical intern Jeremy Coates. “There’s no time to clean: not my clothes, not my apartment, and sometimes, not even me!”

In fact, city inspectors who visited a resident’s apartment last month off of a tip were forced to condemn her unit after finding it “totally unsuitable for human habitation.” According to their summary report, they found floor-to-ceiling mounds of soiled clothes, swarms of fruit flies, fecal material from an unknown animal spread throughout, and “an intolerable, wretched smell emanating from the master bedroom that turned out to be the apartment owner herself.”

Residents are not hiding from their repulsiveness. “When patients see us in grimy white coats and get angry,” said Dr. Coates, “they oughta remember that we don’t care about our own health either.”

Although a fair amount of patients remain disgusted, many more have been understanding. “I think it’s awful that they don’t clean their lab coats,” said local citizen, Jason Reynolds, “but it’s oddly comforting to know that they don’t clean themselves either. That does make it a little easier to excuse the fact that my old man contracted MRSA from one of those coats, became septic, and died. But how can I be mad at the residents? It’s in their nature to be vile.”

UPDATE: Last night, a stash of 50 unlaundered lab coats went missing from the local hospital. It sparked fears that a terrorist group stole them and planned to wear them around town, spreading disease as they brushed by people. Thankfully, it was just the work of a Good Samaritan who thoroughly washed the coats and then returned them. All agree that guy deserves a medal for his extreme bravery.