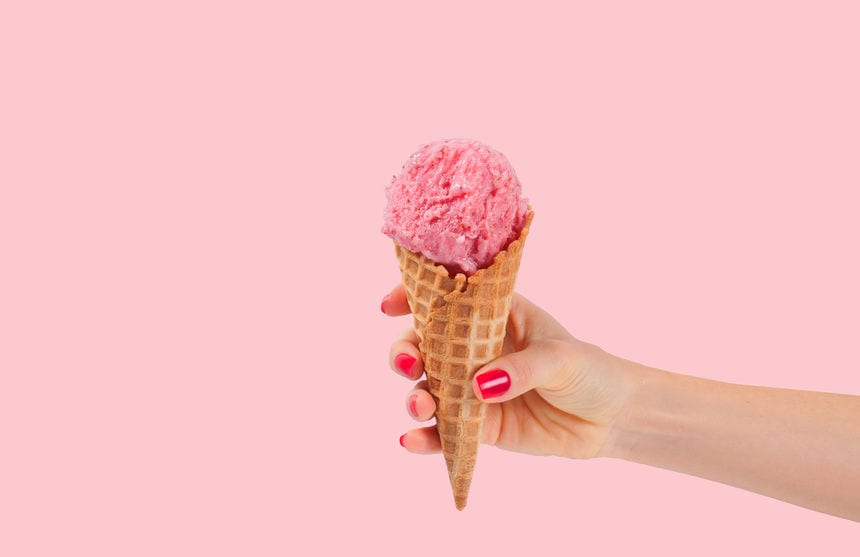 SOUTH BURLINGTON, VT—The line outside the new Ben & Jerry’s Women’s Health Clinic extended for at least 3 miles as people waited for the clinic to open its doors for the first time earlier today. The long line may have been, in part, due to a special promotion—Free Cone Biopsy Day—to mark this special occasion. Indeed, all female customers get a free cone-shaped biopsy of their cervix today.

Normally, a pelvic exam, Pap smear, and, if needed, a colposcopy are performed first in the evaluation of the cervix. “But in honor of opening day,” said an enthusiastic Ben, “we’re skipping right to the cone biopsy. All ages are welcome, and a medical indication is not necessary. We don’t even care if you’re knocked up. If you have a cervix, we’ll cone biopsy it.”

Customers may get as many cone biopsies as they desire provided they’re willing to wait in line over and over again. “I really wanna try out all the cone biopsy instruments they have,” said Elaine Perez, who eagerly returned to the back of the line after her first biopsy. “This time, they used the regular cone biopsy excisor. Next, I wanna have them try their new glucose-coated excisor, also known as a sugar cone biopsy excisor. After that, I gotta try the waffle cone excisor too!” We’ll spare you the details of that last one…you’re welcome!

Lest they be sued for discrimination, the women’s health clinic eventually opened up the line to men as well after noting significant interest from the male gender. “I heard they were handing out free stuff,” said a jubilant Roy Peters, “so I just had to come down and see what I could get.” An hour later, he was markedly less jubilant after scoring a free cone biopsy of his prostate, performed transrectally.

So, come get your free cone biopsy today, and then top it off with one of the delicious new ice cream flavors. And if you can’t make it down today, don’t worry—organizers plan on making this an annual event.