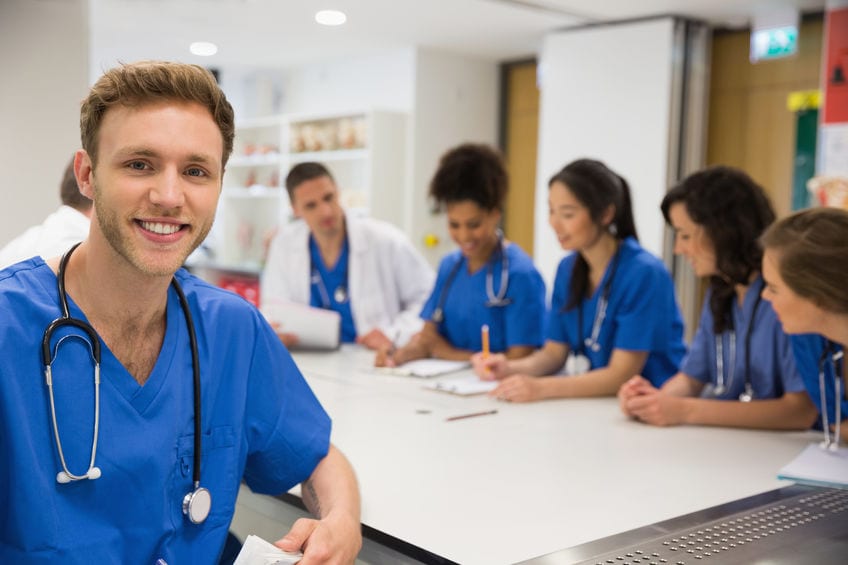 WASHINGTON, DC—Citing new research from the Pharmaceutical Research & Manufacturers of America (PhRMA) that indicates physicians prescribe drugs they learned about in medical school at a far higher rate than those they did not, Washington Medical School has announced its popular Pharmacology course will be immediately and permanently removed from its curriculum.

“The data is striking and indisputable,” said the embarrassed Dean of Students Priya Scryber. “It’s quite clear our former students were heavily influenced by our Pharmacology lectures. You’d think these brilliant young minds would be capable of thinking for themselves, but apparently they’re just blindly prescribing whichever medications they were lectured about in that class.

“How else do you explain,” Dr. Scryber continued, “why every single one of my former students always prescribes carbidopa/levodopa for Parkinson disease and thyroid hormone for hypothyroidism?”

Patients might expect their doctors to be free-thinking practitioners who wouldn’t necessarily always choose insulin for Type I Diabetes or albuterol for acute bronchospasm, but it’s very evident that Pharmacology professors’ aggressive drug education tactics, which include flashy PowerPoint slides and alluring graphs, have had a prolonged impact on students.

“Doctors should freely select the medication that’s most appropriate for their patients,” argues study author, Dr. Doug Pusher, “and not just pick the drug that was peddled to them by some pushy professor who was paid handsomely to describe it to them.”

Dr. Pusher believes that the main problem with large pharmacology courses is that they influence everyone to prescribe the same drugs, failing to take into account that the demographics of every medical office is different. “Drug education for physicians should be individualized,” recommended Dr. Pusher. “Maybe the best solution would be for pharmaceutical companies to send highly-trained representatives to teach doctors which exact medications would work best for their specific patient populations.

“Ideally,” he continued, “this could be done over dinner, or at a Broadway show, or during a baseball game, or even on an all-expenses-paid vacation to Hawaii.”

Dr. Pusher also believes it may be necessary to provide doctors with helpful reminders (perhaps with pens, mugs, or even cars with drug names printed on them) since “there are so many drugs these days and, really, who can remember them all?”

The authors next plan to examine whether popular reference materials, such as Epocrates, UpToDate, or the Pharmacopeia, influence which drugs doctors prescribe. If needed, they are more than ready to shut down these nuisances as well.