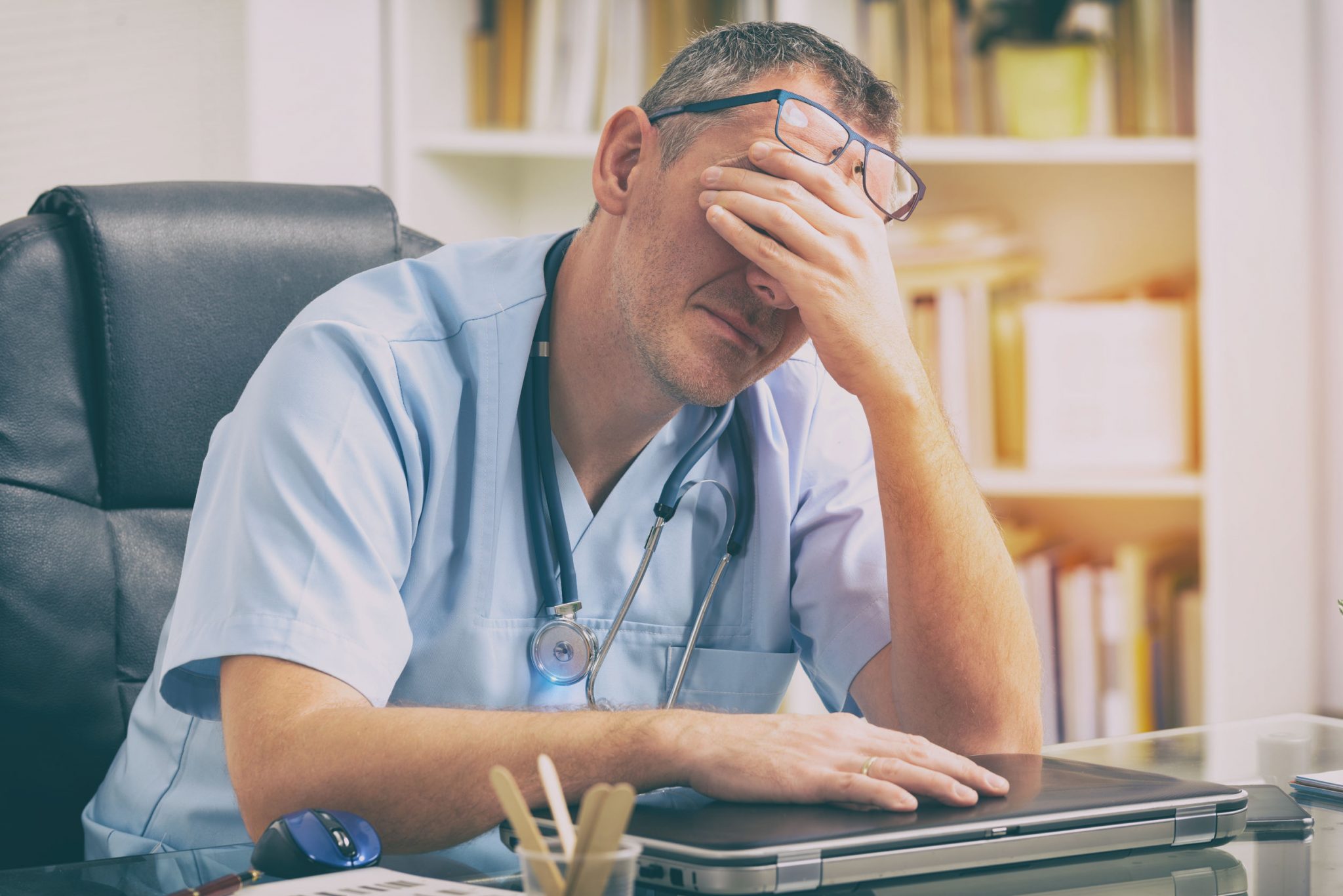 San Diego, CA– When Balboa Memorial Hospital announced that they would be “upgrading” to a new Electronic Medical Record (EMR) last year, there was a significant amount of pushback from hospital staff.

Lead Hospital Administrator Toomani Hashtagues MHA, BS, more BS, MBA, GED, OPP, BFD was quick to dispel any fears amongst hospital employees, “I have spoken to chief administrators at several other hospitals who have enacted this new EMR and they all said it was seamless and did not impact their ability to administrate at all!”

She continued, “In fact, after going through the EMR change, most employees said they would not want to go through another EMR change. That’s nearly unbeatable satisfaction!”

This week was go-live week at Balboa Memorial and thanks in large part to a complete failure of the trouble-ticket system, there have only been 2 complaints formally lodged!

“We’re aware of the inability for physicians, midlevels, nurses, techs, and other employees to file complaints about failures with the new system and we’re working on a patch for that. Despite this, the fact that we’ve only received 2 complaints through the system is a real testament to how great this new EMR truly is!”

Balboa Memorial Orthopaedic Surgeon Jorie Canney said the view from the ground is far less rosy than from the ivory tower, “It absolutely sucks. We installed a brand new system on 13 year old computers and an archaic network that couldn’t even handle the primitive system we used to use. The computer crashes every 5 minutes. The only thing preventing it from crashing more often is that it takes 5 minutes to reload and log in.”

Hashtagues was defensive when asked about Dr. Canney’s complaints, “If that was really an issue? We would have received complaints from the non-functioning feedback system. We installed all new monitors before this upgrade, I’m not sure what more they want!”

When asked about the monitors, Dr. Canney was less than impressed, “Yeah, now we can see the wheel of death spinning in much better resolution.”

We tried to get more comments from Hashtagues, but it was 2:45pm and she had gone home for the day.