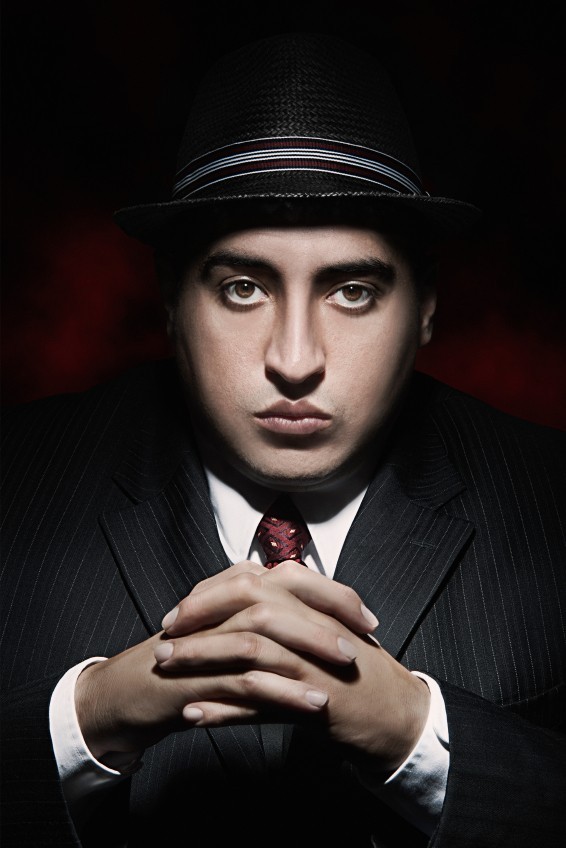 CHICAGO, IL – “I swore off horse races for 10 years, but I relapsed,” Sam Hemsworth told us from his wheelchair.  “Before I knew it, I was in $40,000 deep with the mob again.  The Don made it pretty clear that his guys were gonna shoot me in the kneecaps if I couldn’t pay him back.  He said, ‘Your knees ain’t gonna make it,’ so I thought it was pretty fair to assume that my knees weren’t gonna make it.”

Hemsworth, who had a history of run-ins with the mob, knew his luck had run out.  However, in a brazen move, Hemsworth had one request: to be shot on Friday morning between 3 am and 5a m.

“I knew it was a lot to ask for, but I knew I’d never get seen in the emergency room on a Saturday night with just a regular couple of mob-related injuries,” said Hemsworth.  “I’ve been in enough trouble with the mob before to know that you have to get the ER timing just right or you get lost in the sea of shift changes, overdoses, and patients who don’t want to work on Monday morning.”

“He puts the money on the wrong horse and I’m supposed to grant favors?!  What do I look like to you, a sack of mozzarella quiche?!  Tortelloni alla zucca?  Penne a la vodka?”  Mob boss Don D’Donadon explained the situation.  “I says to him… I says, ‘If you want your patillees intact, you gonna put the money on My Little Tony.’  And what does he do?  He loses the money on a friggin’ equesterrin gimp.”

However, Don D’Donadon showed some mercy.  “This piece of bolognese over here got real lucky.  My daughter’s wedding is Saturday morning – the rehearsal was Friday morning and I gotta grant a favor.  You see where I’m goin’?” continued the Don.  “So I says, ‘Okay, on this, the day of my daughter’s wedding rehearsal, you can lose your kneecaps at 4 am.  Kill two knees wit one stone, eh?”

Hemsworth reports that the loss of his kneecaps and his hospital admission went as quickly as anticipated.  “Everything went according to schedule: I got admitted right before the chick with the cornea scratch came in.  Can you believe it?  This must be the beginning of a winning streak!”