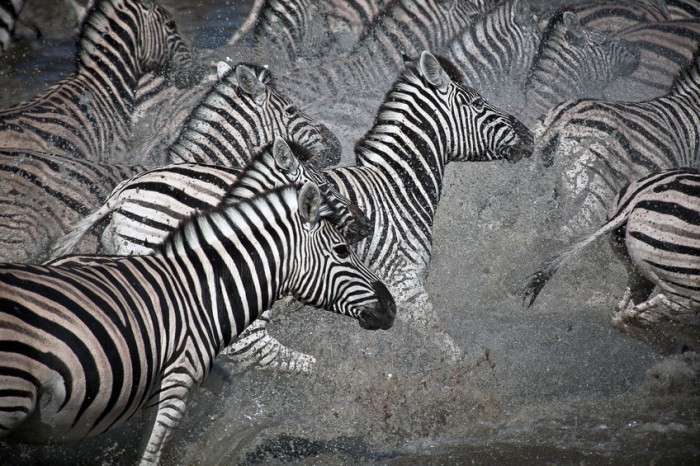 ST. LOUIS, MO – Sad news today as a local internal medicine physician was trampled to death by a herd of wild zebras while walking to the hospital.  Witnesses say the deceased, identified as internist Dr. Thomas Wright, clearly heard the sound of the approaching zebras, but didn’t react appropriately.

“Everyone else heard the hoofbeats, and we all moved out of the way,” said one witness.  “But he just kept walking, assuring us that horses are friendly and wouldn’t harm us.  He never even stopped to turn around.” 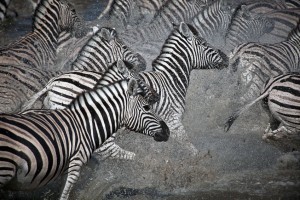 Dr. James McBride, a neurologist, was walking alongside his colleague, but escaped without injuries.  “I heard the animals approaching, and I was worried they might be buffalo or mammoths, so I dove out of the way,” said Dr. McBride.  “When I rolled over and saw they were just zebras, I was relieved.  I tried to warn Dr. Wright, but he informed me that zebras are extremely rare in this country, and he wanted to act conservatively.”

Sources say the herd of zebras escaped from the zoo earlier in the day, and ran wild through the city for several hours before being captured by animal control.  Despite minor property damage, no other injuries were reported.

Authorities have issued warnings about the dangers of zebra attacks, including a list of warning signs for wild zebra herds.  “Hoofbeats are nonspecific sounds, and the cause of the hoofbeats should be evaluated,” said Chief of Police Mike Summerland.  “In the context of hoofed mammals, black and white stripes are almost pathognomonic for zebras.  And while zebras are rare, attacks are still possible anytime, anywhere.  Raising awareness of zebra attacks is the first step toward preventing them.”