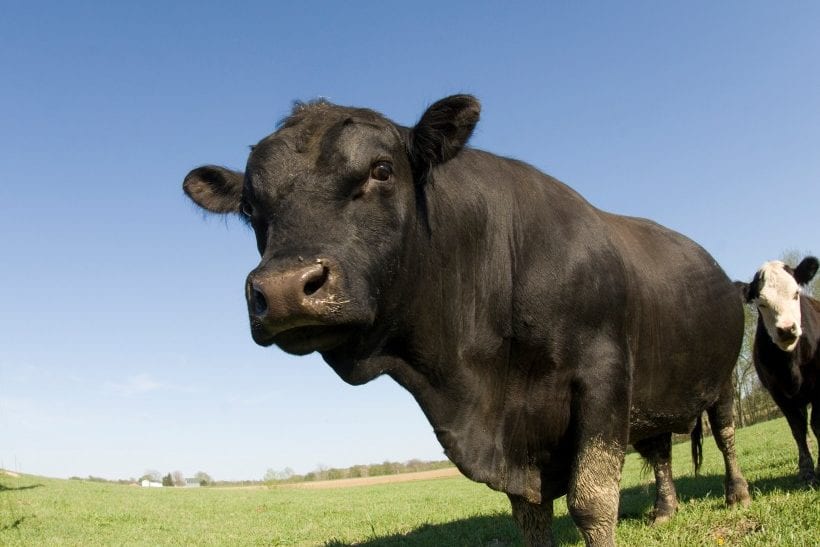 ST. LOUIS, MO – A groundbreaking new multicenter study shows that early detection of BS in the ED leads to significant overall improvement in patient mortality, as well as improvement of ED physician and nursing job efficacy.  This study was performed at over 200 emergency departments in the US and over 500,000 patients were enrolled.

Upon evaluation in the ED, the participating physicians and nurses were asked to assess the patient for having Spewing Obvious BS (SOBS) Criteria.

To meet SOBS criteria, the patient required four or more of the following:

01) Allergy list greater than 8 items
02) More than 20 visits to the ED within the past month with similar complaints and discharge
03) The exact statement “I usually have a really high pain tolerance.”
04) Inquiring if a particular ED physician is on shift
05) Patient having stable BP, HR, RR, Temp, O2 sat, but reporting pain greater than 9 on a 10-point pain scale
06) Patient unable to recall non-narcotic home medications, but are able to recall specific doses, pharmacology, texture, and apparent inefficacy of their home narcotic medications
07) Patient verbalizing “I think it’s called…” then stating various articulations of the word “Dilaudid” despite not being prompted to mention the medication
08) Witnessing the patient taking a selfie of themselves at any point during their ED visit
09) Fast-food bag in hand while chief complaint is GI-related
10) The patient presenting with another family member having separate and more concerning symptoms, but the patient stating he/she “just wanted to be seen too, since I’m here anyway”

Four or more of the SOBS criteria with a pain scale greater than 10 on a 10-point pain scale will classify the patient as severe BS.

The goal of this study was to identify BS early in the ED workup, and apply aggressive exit door directed therapy (EDDT).  The physicians and nurses involved were instructed to initiate the BS protocol when four of the BS criteria were met.  This activates the entire hospital system of a possible BS situation.  These patients are immediately seen by the hospital’s BS Intervention Team, who come down to re-assess the patient.  If BS is suspected, the patient may then be given a lengthy lecture about the purpose of an emergency department, the dangers of ED misuse, and discussion about the critically-sick patients who will receive less attention and care secondary to other patients’ BS behaviors.

The results of the study are intriguing.  After the implementation of the Surviving BS Campaign, out of about 500,000 enrolled patients, about 100,000 met BS criteria.  Among these patients, over 80,000 had severe BS, and 5,000 patients went on to develop BS shock.  BS shock is identified if patient develops a pseudoseizure at any point during this process.

After early identification of BS in the Emergency Department and subsequent activation of the BS Intervention Team, the physicians and nurses were then free to attend to non-BS patients.

Over the course of this study, the efficacy and mood of the emergency department increased dramatically.  Most importantly, the mortality and all adverse outcomes decreased for non-BS patients.  The study authors contribute this mostly to EM doctors and nurses being able to do real Medicine instead of spending time managing BS.

If you liked this article, find more ED articles by its author at a great new blog, Emergency Department on Cruise Control. 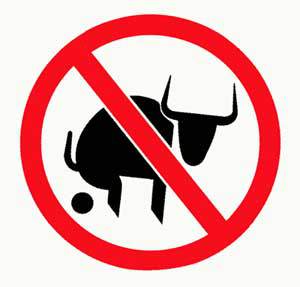