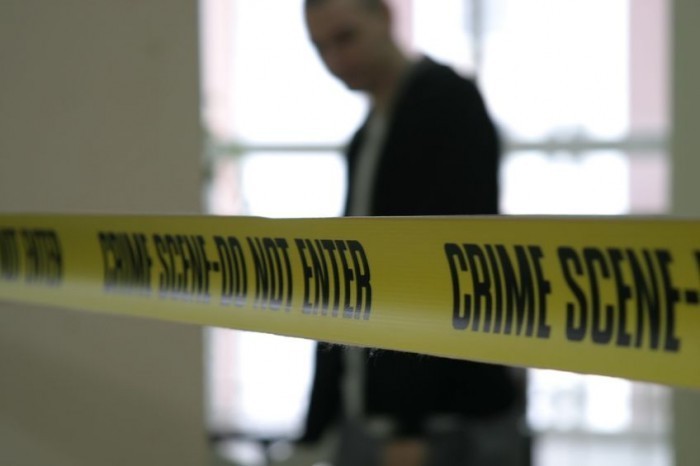 ALBANY, NY – Police are currently on the scene at St. Mary’s Hospital as reports are streaming in regarding a story that is as bizarre as it sounds. A 9-1-1 call was placed to dispatchers at 6:45 p.m. this evening stating a crazy woman was trying “to eat another nurse.” 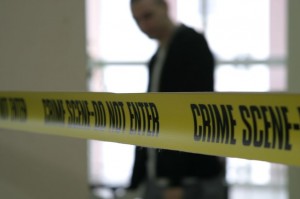 Details are still unfolding, but according to witnesses, a veteran charge nurse on ward 6-West, bit into the arm of a nursing student while in the break room.

“All of a sudden I heard screeching from the break room,” said a terrified witness on the ward.  “I immediately ran to the room and I saw Wilma Hopewell, our charge nurse, biting the arm of one of our new nursing students on the floor.”

The witness, who would like to remain anonymous for fear of retaliation, jumped into action and pried Hopewell off of the new nursing student, Kim Pillsburg.  “Blood was streaming down her arm quickly and she was wailing.”

Pillsburg was quickly rushed down to the emergency department for evaluation and it was confirmed she had a 3 inch laceration from the biting on her left forearm.  GomerBlog was able to get an exclusive interview with Pillsburg while sutures were being placed.

“I’m still in shock,” muttered Pillsburg.  “I don’t even know what to say.  Wilma just came in, asked if I had emptied the Foley in room 605, and before I could answer, she lurched towards me sinking her teeth into my forearm.  I always heard the term ‘Nurses eat their young’ but I had no idea it was literally true.”

Another new nurse, Britanie Osborne, has been missing since early this month.  Authorities initially thought Britanie went to Europe with her boyfriend, but now investigators are demanding stool samples from Hopewell thinking she is the culprit of literally eating her.

Unfortunately this nursing stereotype is all too familiar in not only nursing, but the surgical specialties as well.  Pillsburg’s case is also not an isolated case, as nursing bites have accounted for over 210 medical incidents in this year alone, a 340% increase over last year.

Hopewell was being transferred to the downtown prison, but could be heard yelling in a mad rant, “It’s part of the nursing culture!  You need me to teach these millennials!  You can’t handle the truth!  It tasted like chicken!”

Initial reports are indicating that upon arrival to prison, she began organizing a pot-luck for the inmates and asking for double documentation of her intake paperwork.

Pillsburg had one final comment for GomerBlog reporters.  “Had I known that nurses actually try to eat their young, I never would have jumped into this absolute madness of nursing!”

This story comes on the heels of 3 nurses dying at Mercy Hospital after drinking soda at the nurses station, against Joint Commission and OSHA recommendations.