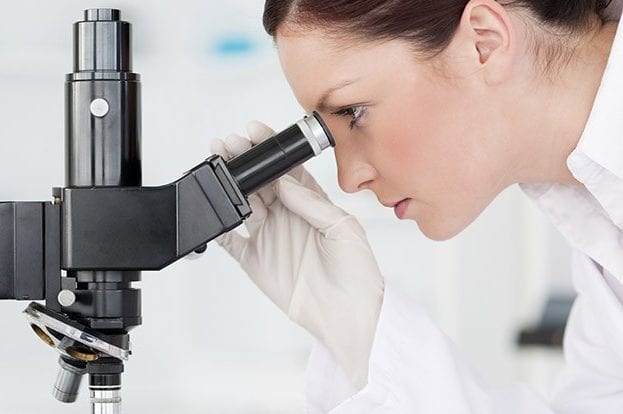 ATLANTA, GA – The lead article in this month’s Journal of Pediatric Critical Care started with a few simple observations.

“I had two patients in my ICU simultaneously,” said lead author Dr. Jessica Kantor.  “Both were hypoplastic left hearts.  Both septic.  But Carrie pulled through and little Khyrri did not.”

Collaborator Dr. Mitchell Wilson agreed.  “My index cases, so to speak, were newborn twins: Mason and Maddyyssinn.  The little girl got an especially rip-roaring case of disseminated meningococcemia while her brother did fine.  We determined later on that Maddyyssinn had an especially troubling mutation, a tandem repeat where the offensive sequence is duplicated and re-inserted, which portends a particularly bad prognosis.”

Their insights led to collaboration.  10,000 charts from across 10 leading pediatric hospitals were analyzed to determine how mutant spellings predict outcomes.  And the findings were uniformly chilling: the more mutations the orthography had accumulated, the more aggressive the disease.  Among their insights:

– Some mutations lead to letter substitutions: say, a letter C becomes a K.  Researchers termed these “nonsense mutations” since they violate common laws of phonics.  Examples include Kourtney or Jacksyn.

– Some were called “inversion mutations” where the original naming elements were placed backwards, as in Nevaeh or Legna.

– A particularly troubling phenomenon was described where the name sucked up phonetic elements from the environment and incorporated it into its own sequence, much like a phage.  This usually involved the apostrophe.  For example: Ja’mes or Di’amonique.  (Editor’s note: this was not a risk factor for children of Irish or Native Hawai’ian decent.)

– Most insidious of all were the translocations, where two separate name elements were unnaturally combined.  Most of these appeared to involve the sound “ay” and the ending “en.”  For example: Zayden, Kaylen, Jayzen, Hayven, or Maysen.)

– The letter Y was an independent predictor of mortality.

– Ironically the ‘dash‘, as in D-ah (Dedasha), actually had little effect, but hospital staff, all future teachers, bosses, and anyone reading their name, mispronounced it 100% of the time and on follow up those children typically used their middle name.  Most likely why the mutation had little effect.

Drs. Kantor and Wilson are optimistic about the applicability of their study.  “In this era of personalized genomic medicine, it should be easy to develop a predictive score of name mutation rate to apply to all pediatric critical care patients.  I hope the Predictive Hospital Outcomes Nursing and Intensivist Critical Score [PHONICS] is soon used at the bedside worldwide.”

PICU nurse Chantal Jackson is overjoyed to hear the results and will put them into use immediately.  “This study validates what I’ve been feeling for years.  Every morning I check my assignments.  If I get a Michael or a Destiny, I think they’ve got a fighting chance.  Mykal or Dystinii, better call palliative care.”