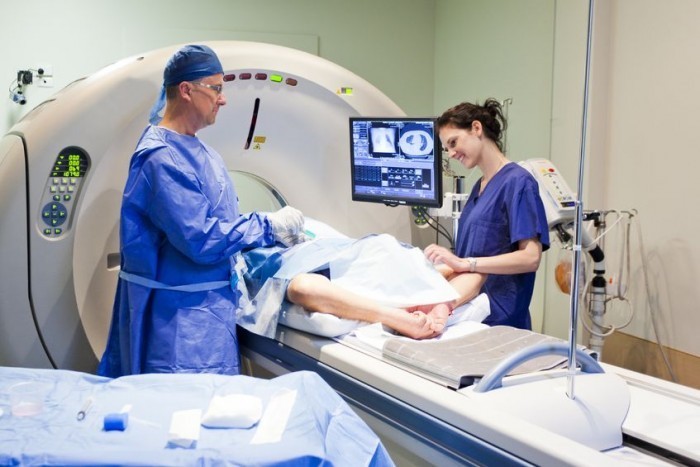 NEW HAVEN, CT – Patients across the country are calling their doctors at all hours asking to be scheduled for the newest minimally invasive surgery, SuDMITAVR, which stands for Super Duper Minimally Invasive Transurethral Aortic Valve Replacement. 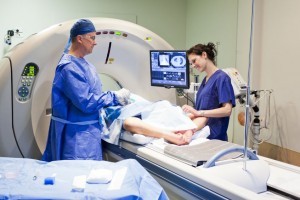 The idea came to Dr. Tippurino when he received a mug from his 8-year-old son for Father’s Day that had a picture of a large penis and the caption “The Fastest Way to a Man’s Heart.”

“I was proud of the little guy for coming up with such a sweet gift.  I mean most 8-year-olds get their dads stupid hats or a drawing of a hill that they made at school.  How many kids have the smarts to come up with a penis cup?” asked Tippurino.

He says that he had been taking a drink of coffee from the mug and marveling at his son’s wit when he nearly choked.  “I realized he was on to something big, no pun intended,” said Tippurino.  He immediately called his old medical school buddy Dr. Capadorno to propose a collaborative project.

The result was the SuDMITAVR procedure in which a 45 French introducer (about the width of a garden hose) is placed in the urethra, through the bladder wall, through the diaphragm, and approximated to the base of the left ventricle.  A hole is then punched through the ventricle allowing access to the aortic valve.

A separate introducer is placed trans-rectally through the wall of the colon and up to the level of the femoral vessels.  Through this introducer, the femoral artery and vein are accessed for cardiopulmonary bypass.

The procedure is being marketed as incision free and demand is skyrocketing.  Last week a line snaked around the block outside of Dr. Capadorno’s clinic.  There have been reports of people bribing their echocardiographer to falsely elevate the severity of their aortic stenosis in order to qualify them for valve replacement.

One 24-year-old prospective patient, Clay Winters, standing in line, said he had no aortic valve disease at all but couldn’t face his Facebook friends and Twitter twends if he didn’t have the procedure.  “It’s the hottest thing man, the must have, the new black,” he said.

Drs. Capadorno and Tippurino listed common complications of the procedure as urethral rupture, rectal rupture, and about 75% of the time urethral-gastric-diaphragmatic-ventricular fistula formation.  Dr. Capadorno said that after the procedure if you start having heart palpitations and you notice that with each heartbeat there is a pulsating fountain of blood pouring from your urethra, you should seek medical care immediately.

Asked if he was surprised that so many patients would run the risk of these complications Dr. Capadorno was surprised.  “No way man, no way.  This is an amazing technique.  We can replace your heart valve without making a single external incision.  Do you know what that means?  No scars!  Not a one!”