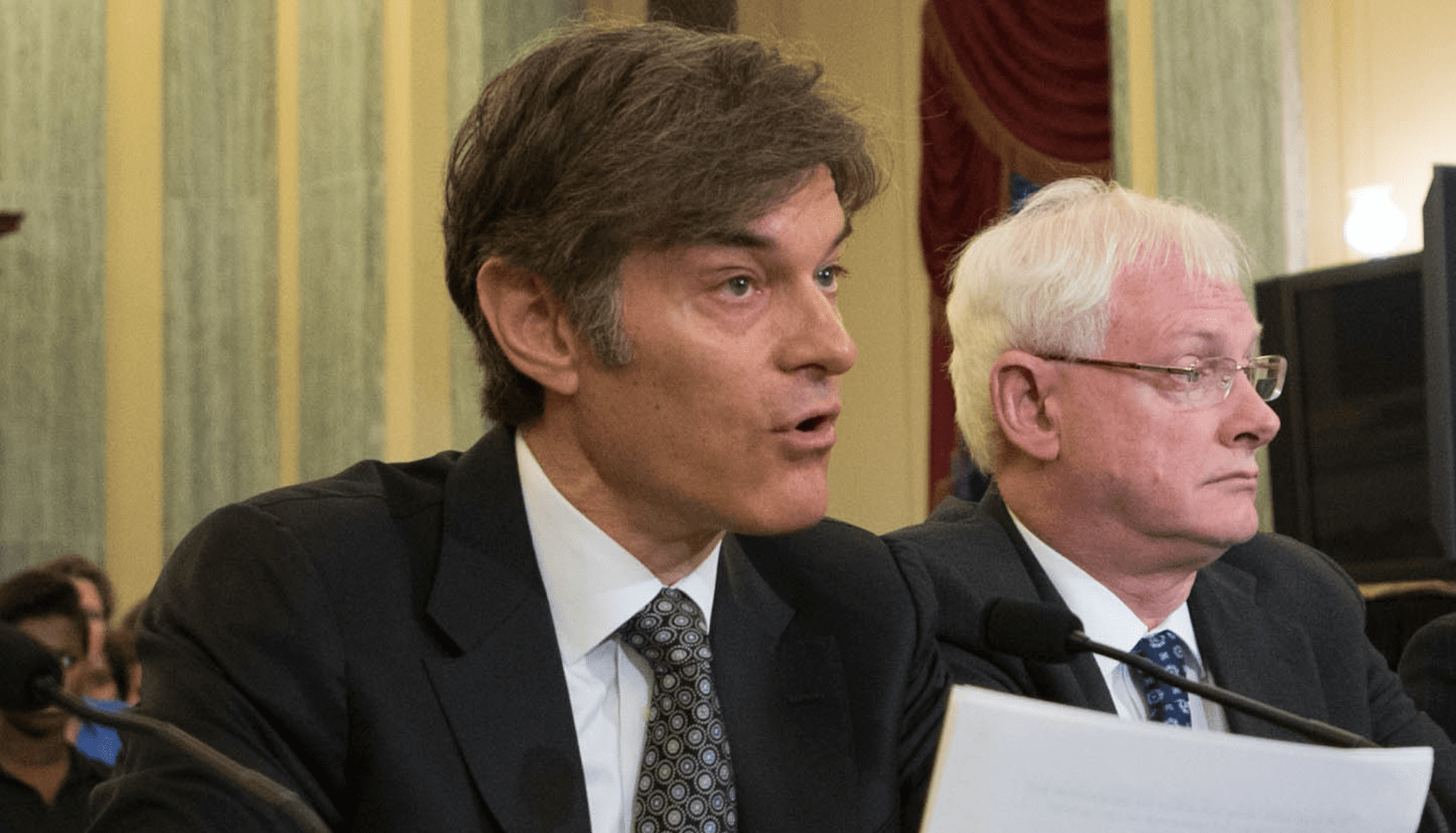 WASHINGTON, D.C. – The ICD-10 has recently added a last minute section to include codes for an epidemic that has been creeping into US medical offices over the past several years.  Dr. Oz’s quackery is starting to have a big impact upon our poor primary care doctors, physician assistants, nurse practitioners, and nurses out on the front line.  In fact just a week ago, many physicians wrote a letter to Columbia University wanting Dr. Oz to be removed as a faculty member.

“I just can’t take this anymore,” proclaimed Dr. Samantha Jenkins, a family medicine physician in New Jersey.  “If I hear ‘Dr. Oz says’ one more time, I just might close up shop here!”

Dr. Jenkins isn’t alone in her reaction and the World Health Organization (WHO) has listened to tens of thousands of complaining health care providers.

“Thank goodness the WHO recognized this sweeping epidemic hitting medical offices across the country,” stated AMA president Dr. Robert Wah.  “Being able to code and bill higher at a level 5 visit (99205/99215) for patients coming in with a ‘Dr. Oz says’ ICD-10 chief complaint should at least help offices out financially.”

The root of the problem still exists as long as Dr. Oz continues his show on the air.  Some medical experts are already calling this epidemic significant and are lobbying congress to shut down his show.

Wah continued, “Dr. Oz may be more dangerous to society than polio, measles, and pertussis combined in the 1920s.  The medical advice that he spews without any scientific evidence is irresponsible and misleading to the public.  Unfortunately I have to now place him in the same category as Jenny McCarthy, simply a shame given that he was a fantastic cardiothoracic surgeon, key emphasis on was.”

Many primary care providers now spend 20-30 minutes of their scheduled 10-minute sessions with patients discussing the #1 miracle weight loss supplement, a toxin-cleansing product, or a mega vitamin that gets 99.9% excreted by the kidney anyway.  A recent study demonstrated that the popular children’s show Doc McStuffins is in fact more evidence based than Dr. Oz.

Dr. Oz’s charisma and enthusiasm for products on his show unfortunately leads the general population to believe him.  Most people don’t even realize that Dr. Oz’s colonoscopy results became public and proved that he is FOS.

“At least insurance companies are beginning to see the crisis and fallout that Dr. Oz has created!  The next step will be stripping his credentials and shutting down the show.”